What’s going to break next?

From Seven Devils we pulled out and headed for Bandon, just a bit further down the coast.  This is cranberry country as evidenced by the flooded fields and lots of ‘roadkill’ cranberries on the side of the road.

(Bridge photos from back around North Bend/Coos Bay, Or) 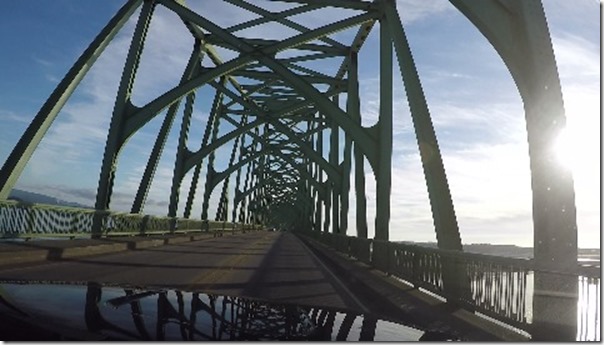 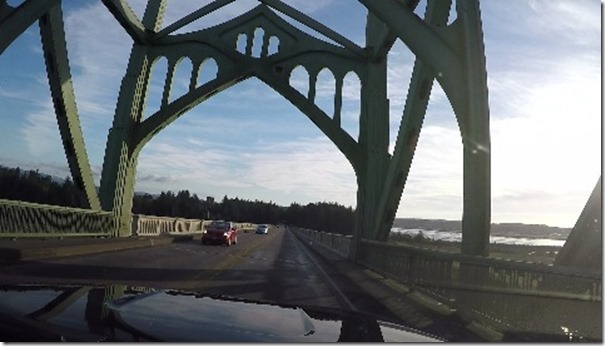 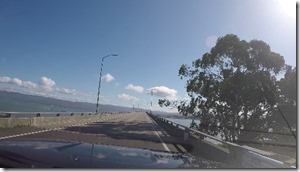 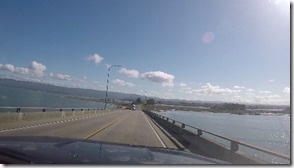 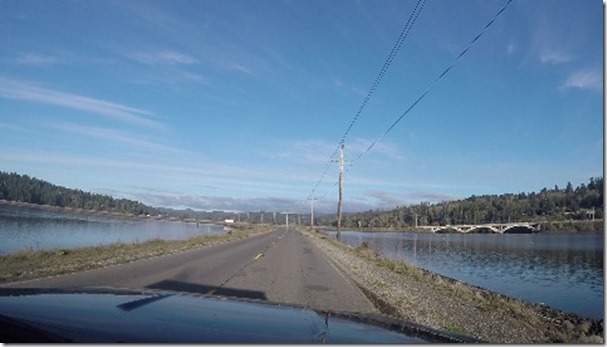 A quick stop at Ace hardware got us the parts we needed to fix the steps.  Further down the coast, while exploring new back roads we came across Boice-Cope county park.  It is a very nice little campground, located on a lake immediately back of the ocean beach.  Very reasonable prices for camping with or without hookups, and a dump station too.  It was not yet late in the day and with the camping budget already blown for the year we carried on.  It wasn’t long before we found a nice quiet, riverside place up along the Sixes river.  It was so nice, that we put out both slides for the first time of the trip, AND set up the internet/TV dish, even though there was some cell coverage.  And the rain hardly stopped, so even the awning went up for a while – another first.  With the rains not stopping, it was a good place to spend a second night – another first. 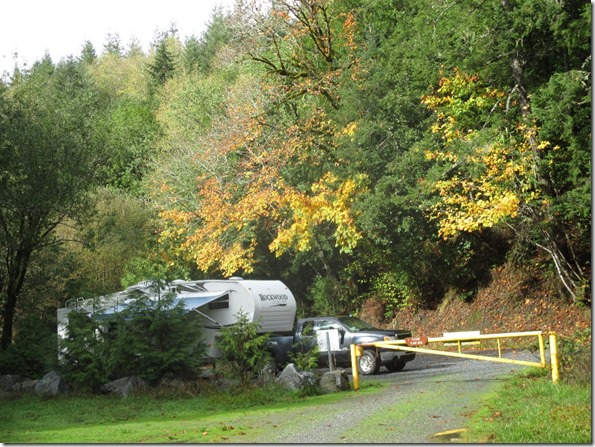 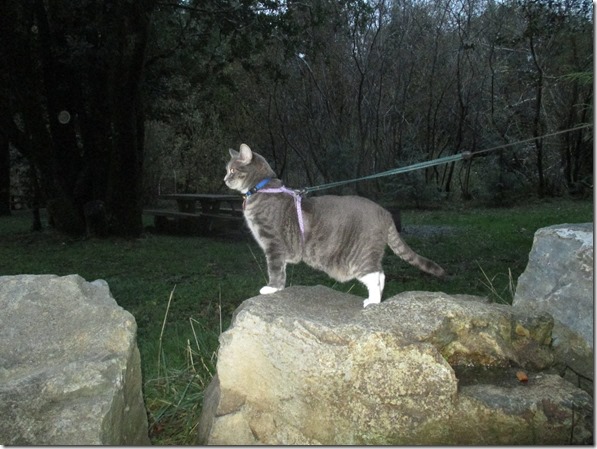 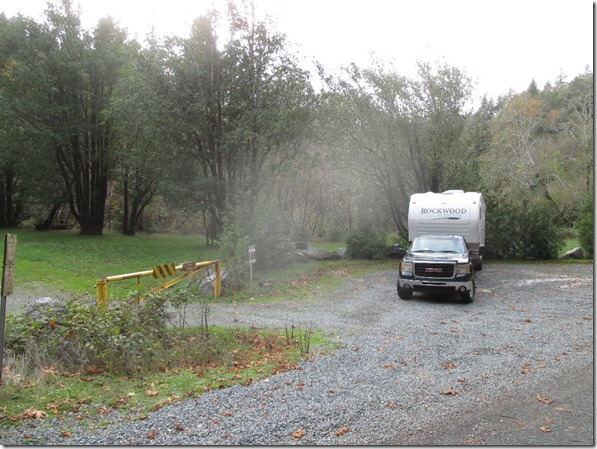 While packing up to head out again, one of the slides decided that half way in was enough!! What else can go wrong?  At least it wasn’t raining while I reclined on the ground and cranked the slide in by hand.  Add that to the list.

After over an hour on the phone with TD Bank in both countries (!), it seems like my debit card is finally working again.  In Brookings, it was time to top off the fuel tanks before getting into the higher prices in California, and Fred Meyer was nice enough to pump it for us – being in still in Oregon and all! 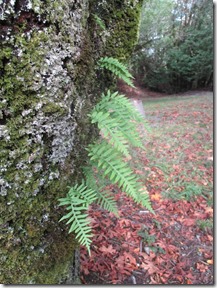 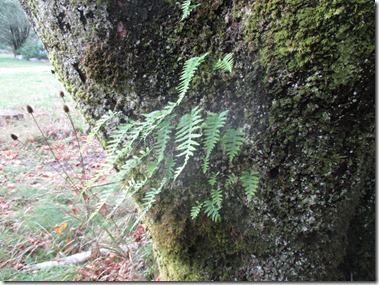 California fruit customs was closed so I didn’t get to confess my two tomatoes and 3 kiwi fruit we were importing.  In hindsight, we should have stopped for the night in Crescent City area, but instead we kept going through the winding, construction clogged, very dark redwoods highway in the pouring rain.  It wasn’t any fun, but at least the traffic was light.

As if the day couldn’t get any better, we had just stopped at our favourite little hiding spot near Orick, Ca, when it seemed one of the roof vent covers had disintegrated, and it was now raining IN the bedroom.  It was not a happy camper stepping into mud puddles before crawling up onto the roof in the dark, in the  wind and rain, trying to find a way to cover the huge hole.  Duct tape would not stick, but eventually a small scrap of plastic tarp that I had not thrown out and some 2x6’s came in very handy, and kept us from not getting any wetter.  Of course, once the vent was covered, the rain quit! 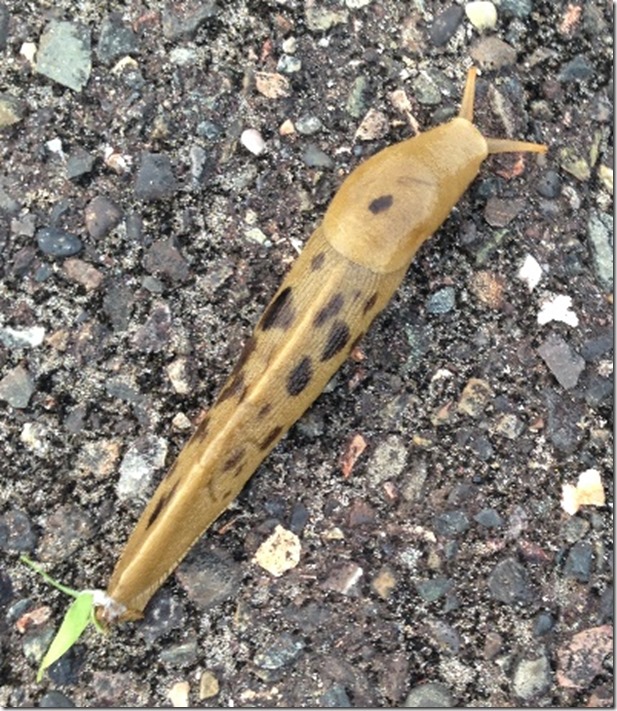 The question of ‘What else can go wrong’ was answered in the morning when I was looking through vehicle documents while updating OnStar.  It seems that Alberta thinks they are saving money by not sending out renewal letters for driver’s licences, vehicle registrations and the like.  So, like last summer when my driver’s licence inadvertently expired (!), I noticed that my truck registration was about to do so – roughly 4 months from when I would be back to renew it!

There is a brighter side to some of these situations.  In Eureka, I found a vent cover to fit the broken one, and actually bought two of them, as I know another vent cover is about to blow it’s top any day now as well.  Too many months sitting in the sun in the south!  I figured out that my vehicle registration could be renewed online, so I did that with a month to spare, while sitting in the truck in a lovely ocean-front parking lot. 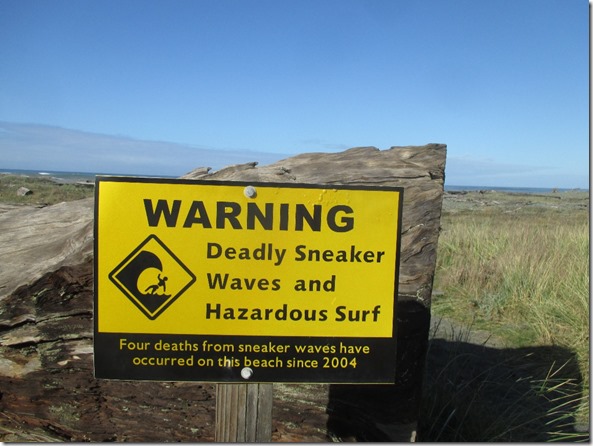 I won’t have the stickers they mail out, but not too concerned about that.  And believe it or not, some things can be fixed with a few well placed hammer strikes!  A few years ago that same slide actuator quit working and the folks at RV Lifestyles in Quartzsite confirmed that it needed to be replaced (Not).  Being inquisitive, and not liking to throw things out, I took it apart to see what made it tick.  Well, I discovered that one of the ‘brushes’ was simply stuck, and once un-stuck, the thing has worked well ever since – till now.  So … at the first opportunity this time, I applied some deft hammer taps, and initial indications are that we are back in business.  It’s not for sure yet, but we are hopeful. 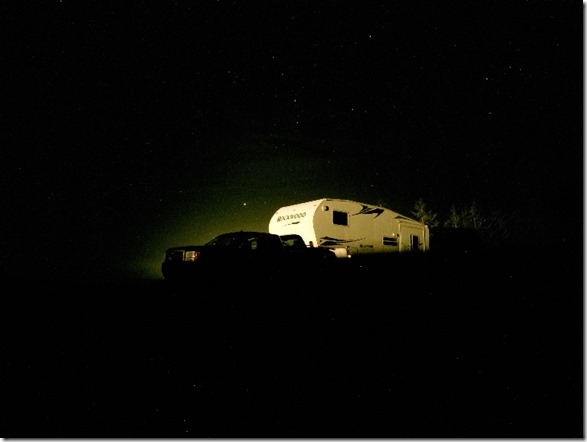 “Living on the Edge” 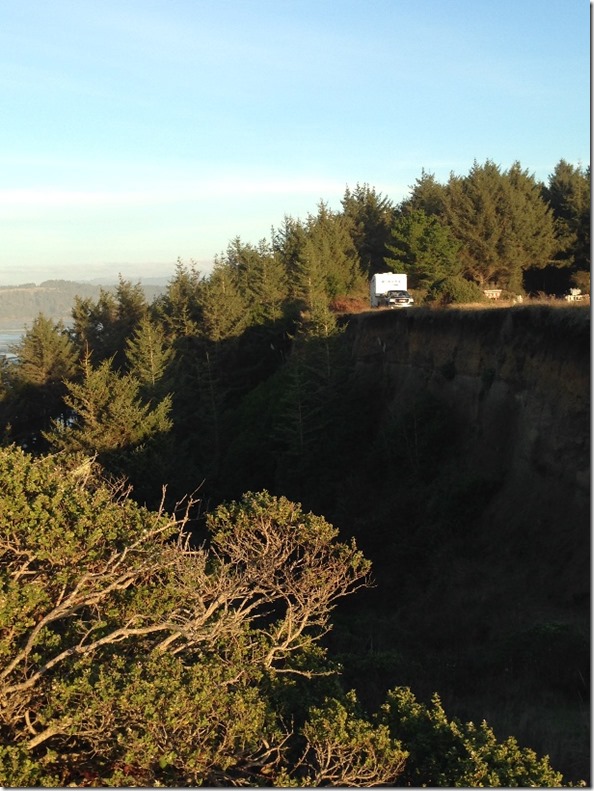 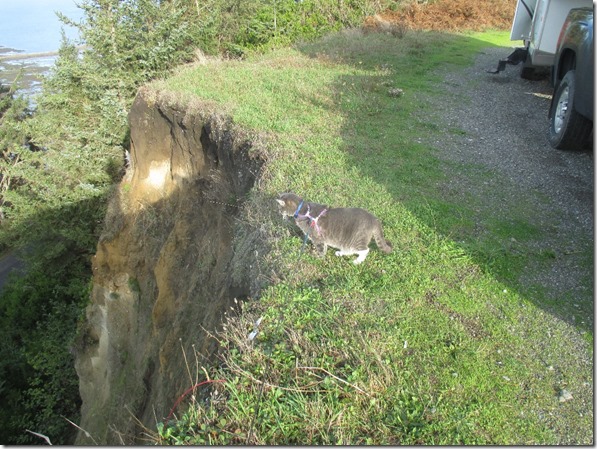 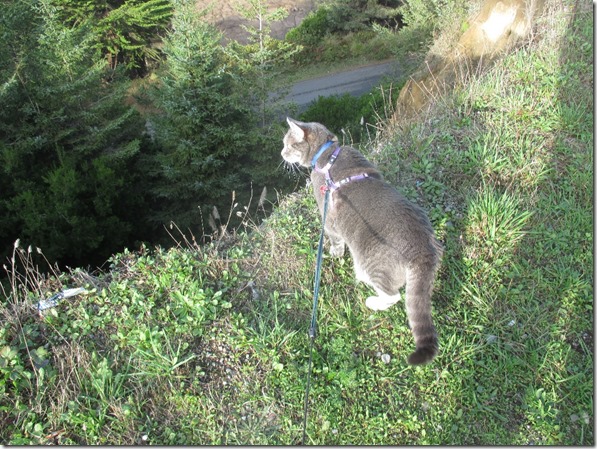 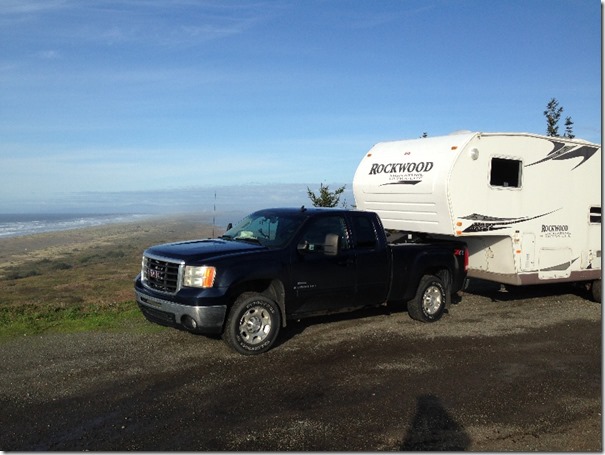