That’s gotta be a record!

Well, well, well!  It seems that I have almost run out of excuses for not (finally) updating the blog.

After a record of more than two months, I guess it is time to get this thing updated again!

When I last posted, Hailey and I were hanging out at a fire lookout at the start of the 2015 fire season, prior to the arrival of regular lookout staff.  We got out of there at the end of April, and resumed the rather humdrum life in the fire camp.

For quite a while, there was not much to blog about, and few photos that I thought worthwhile to post.  Then, there were some technological issues.  My older HP laptop had developed a habit of crashing regularly with the ‘blue screen of death’. 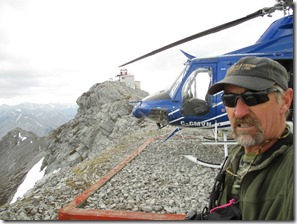 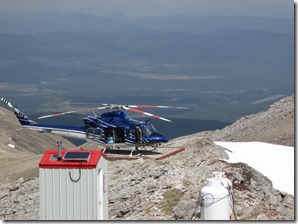 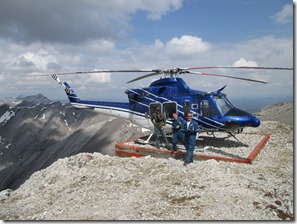 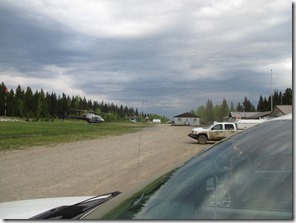 Eventually, with a fresh pay-cheque in hand, I decided on a brand new laptop before the old one died completely, or before I dared to re-install windows on it for a fresh start.  I hung back a bit as well, hoping that Windows 10 would be released soon, and solve the problems.

I picked up a high end Dell laptop with Windows 8 and a very nice touch screen and even facial recognition – or so I thought.  Well, that laptop turned out to be a real dud.  It was very sporadic when trying to connect with wi-fi, often saying that the connection was limited when it was clearly not.  It would refuse to connect, even when the old laptop sitting beside it that it was supposed to replace was connecting and working just fine.  It had many tricks!  Turns out the facial recognition wanted cash to continue past a week or two!  Re-booting or restarting the machine would often fail or take forever.  One of it’s best tricks however was when trying to log on to the machine with a password.  It would continuously refuse to acknowledge that the correct password had been entered.  Of course, it did not display the password as it was being typed, but I was 100% sure that there were no errors.  Turns out, it would randomly change the keyboard layout without saying anything.  I only discovered this by bringing up the onscreen keyboard, and using hunt and peck to find the correct letters for the password!  After spending countless hours installing all my favourite software and programs, I took the piece of junk back to the store.  Kudos to BestBuy for taking it back no questions asked. 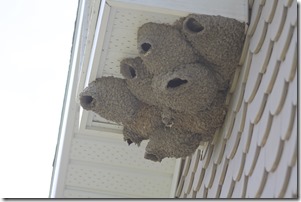 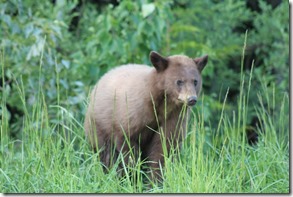 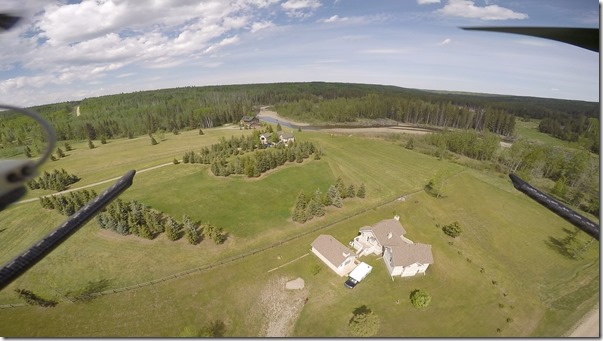 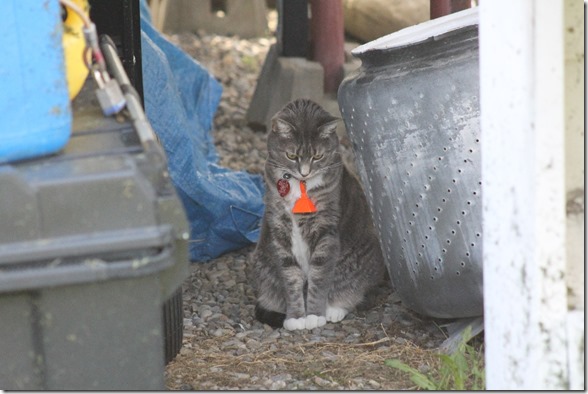 So then, I ended up with a brand new Asus laptop without the touch screen, but with a back-lit keyboard and facial recognition that does not seem to expire!  So again, I spent hours and hours transferring files and installing software, trying to make it useful.  This was about the time that it was discovered that Windows Live Writer could no longer be used to edit blog posts.  Since I had absolutely no desire to use Blogger editor – which by the way still has error messages that have been ongoing for over a year now with no help from Google.  Fortunately, it is now reported that Live Writer is once again operating correctly.  After getting much of the software installed and files transferred, it became obvious that this computer had it’s own problems hooking on to wi-fi!  After some long chat sessions with the Asus people, they had me ‘refresh’ the laptop, promising that none of my files would be lost.

WRONG!  So – I’ve now been spending hours and hours re-loading all my files for the third time!  Conveniently, internet went down in camp at this exact time, after our link got nuked by lightning.  And it is hard to install programs these days without good internet.  Even a brand new computer apparently needs about 160 windows updates.  And again, after you ‘refresh’!  At least I am becoming an ‘expert’ at re-installing programs, locating all my random cd’s, and doing windows updates.

Fortunately, during all this time, there were at least a few things going on worth photos and blogging!  Lookouts needed to be serviced.  A rather long video shows one of these flights.

Other lookouts are road accessible and can be serviced by truck.  I visited a couple here on foggy days when there were certainly no fires spotted 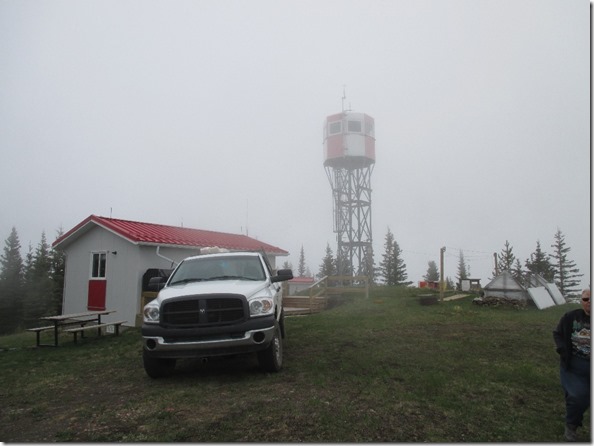 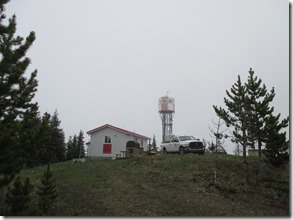 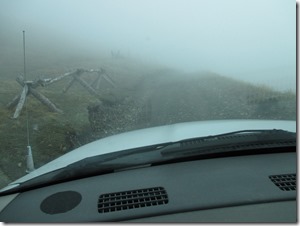 You can’t see it, but this lookout is 100ft through that gate! 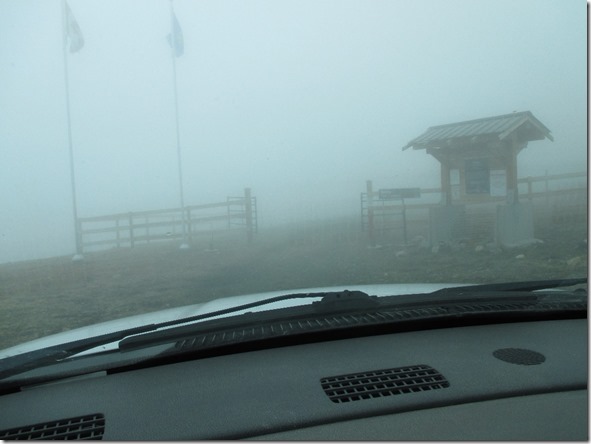 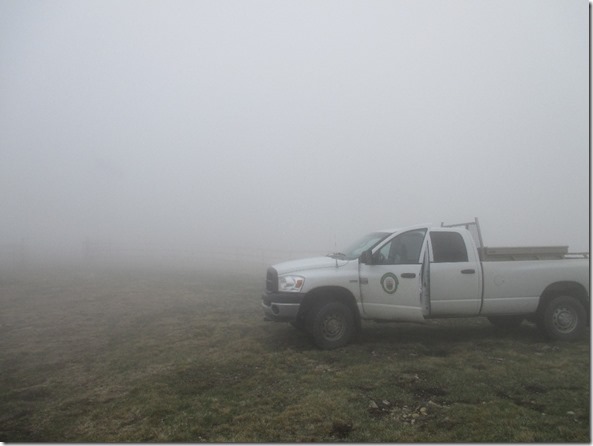 Here’s a GoPro video of an American Goldfinch at my home feeder. 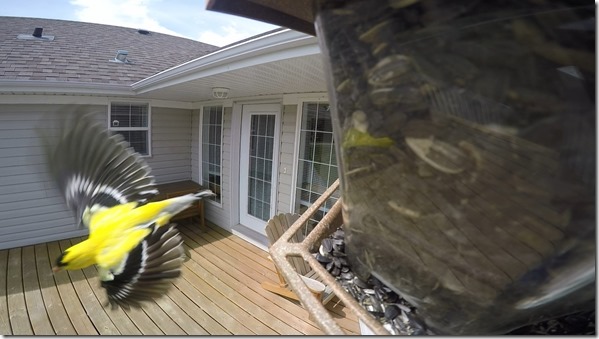 Here’s my little camp on the side of the airstrip where I’m spending the summer. 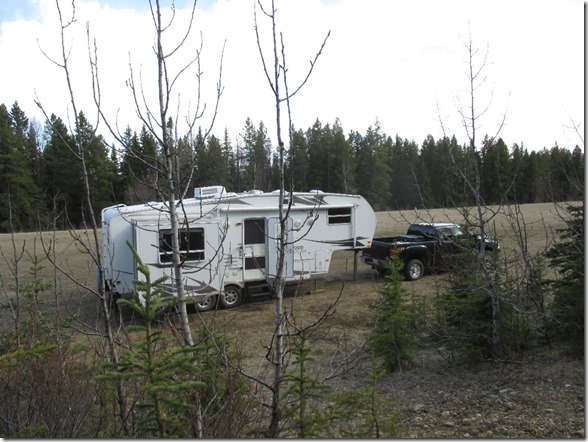 In May, there was a ‘drummer’ in my neighbourhood.  I got thousands of photos of him, but was not able to get any video ;-( 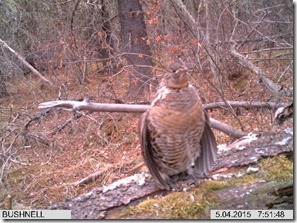 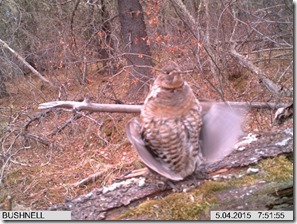 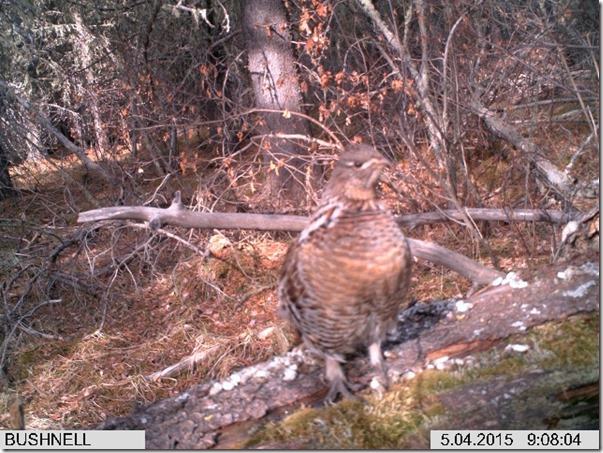 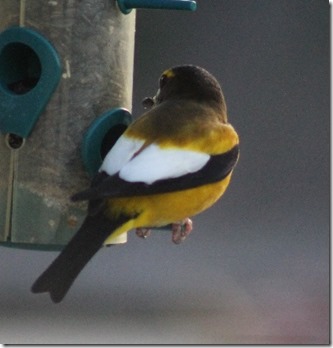 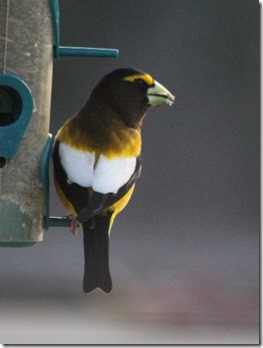 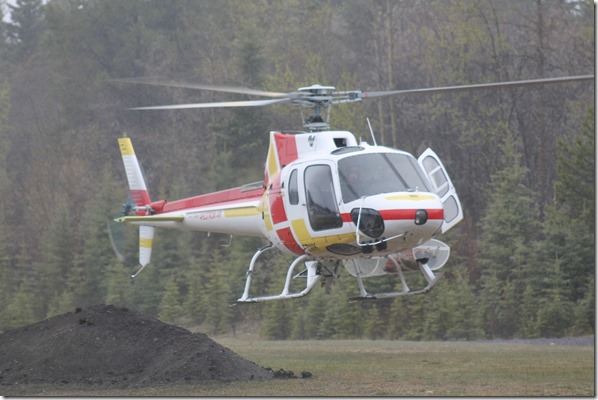 As it turns out, I now have a good supply of blog photos and material, so it should not be as long before the next update.  I also have lots of new video, but it takes a lot of time even for simple editing, and a long time to get them online.