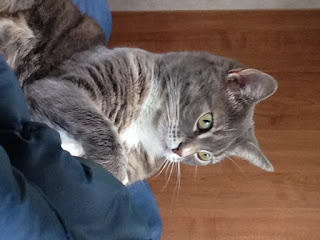 Just another 'fake' post to let blogger know that I did publish a new blog yesterday - which it completely ignored.  So - please read the previous blog!!!!
at 8:31 am No comments:

It appears that I am exceeding my goal of blogging at least once a month during the summer!  But only by the narrowest of margins.

First, a young moose that was hanging around the home place, browsing it’s way along the river bank. 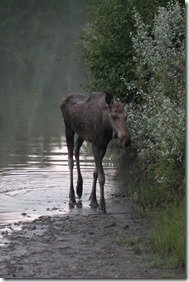 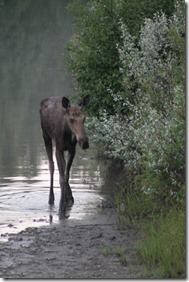 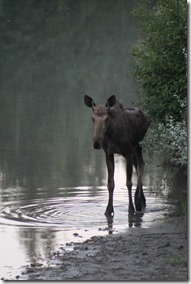 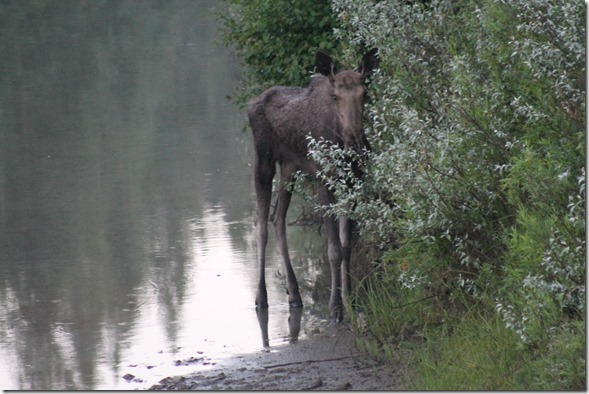 My number got drawn again for an all expenses (and wages) paid  trip into the northern foothills for some fire tower work.  This time it was two separate towers for about a week each.  Both were drive-in locations, so Hailey’s helicopter flight count is holding at eight.

But drive-in locations are good because you don’t have to leave any essentials behind, as sometimes happens with a fly-in location.  The first place we were at was a brand new 100’ tower, with even a distant lake view. 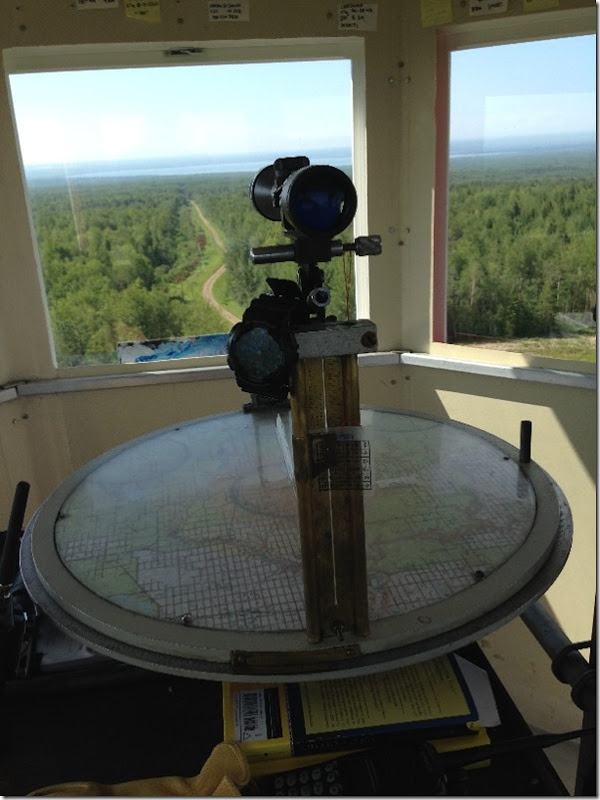 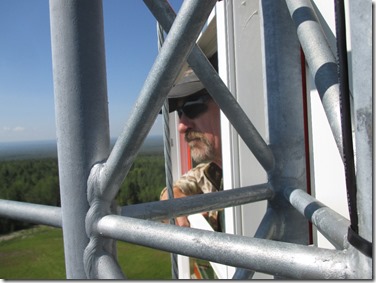 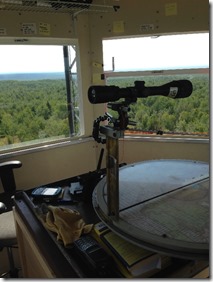 As a bonus, it was on ‘real’ electrical power.  Fire hazard was generally low, so there was not much action in the area.  On the ground, there were a couple of visitors that paid us a call. 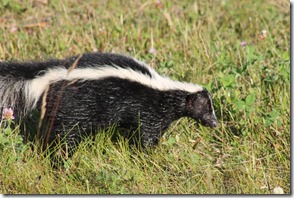 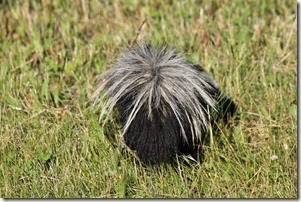 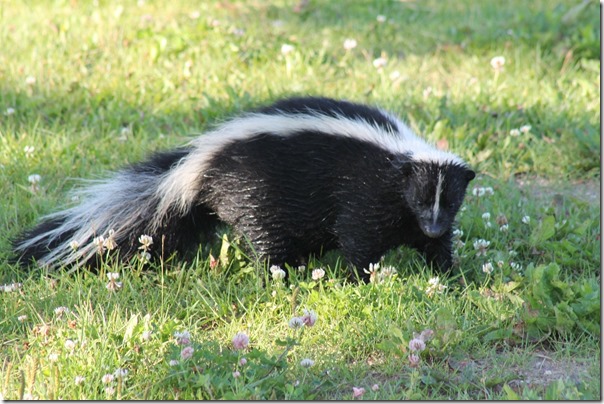 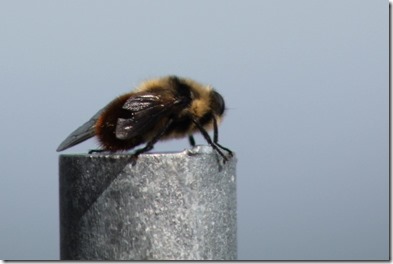 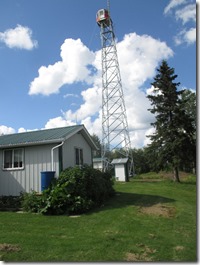 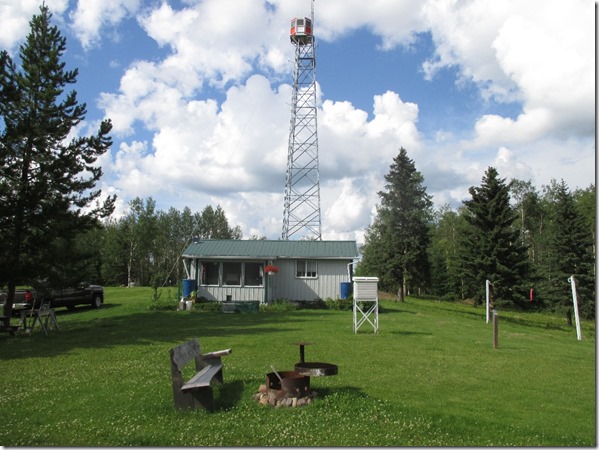 As usual, Hailey did her best to assist in the record keeping and fire weather index calculations each day! 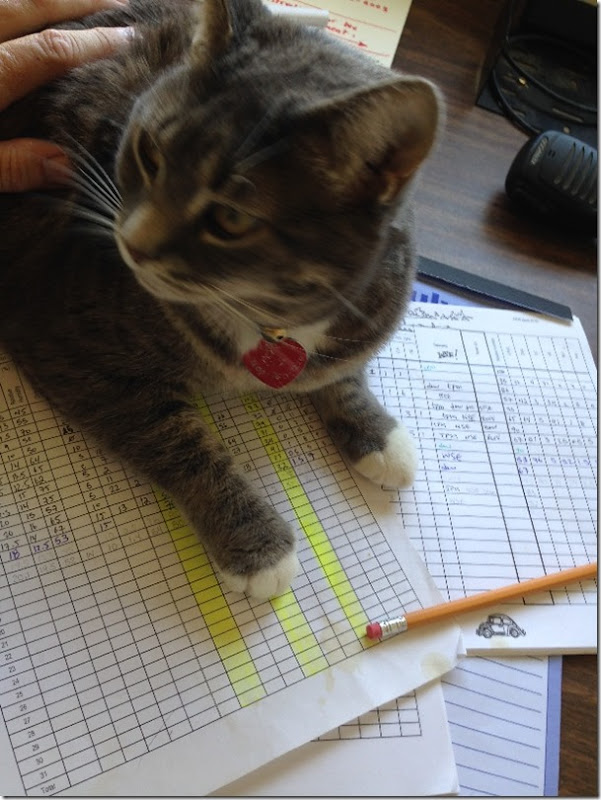 The next tower was only an eighty footer, and one of the oldest variety. 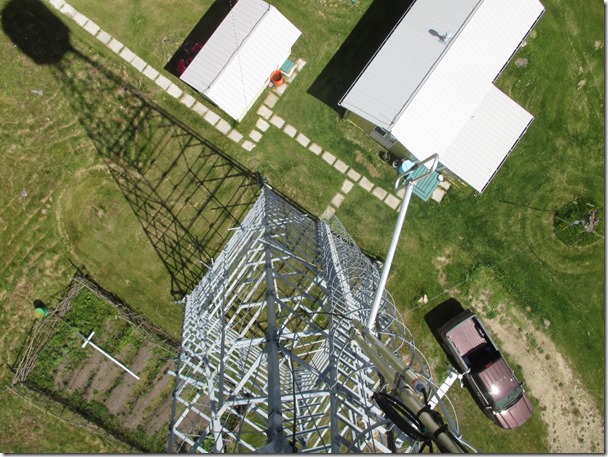 Like many of the lookouts, it is located alongside a (now decommissioned) airstrip 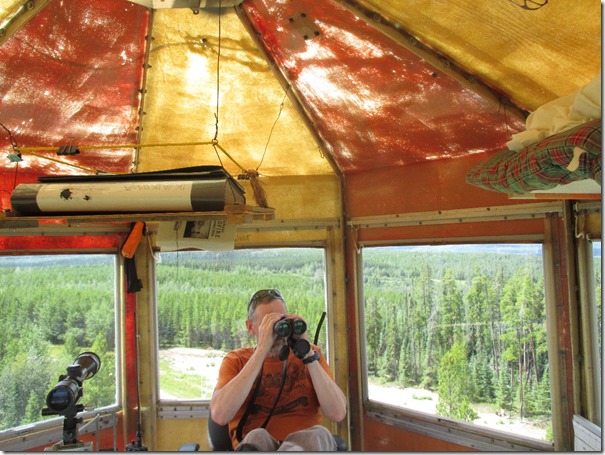 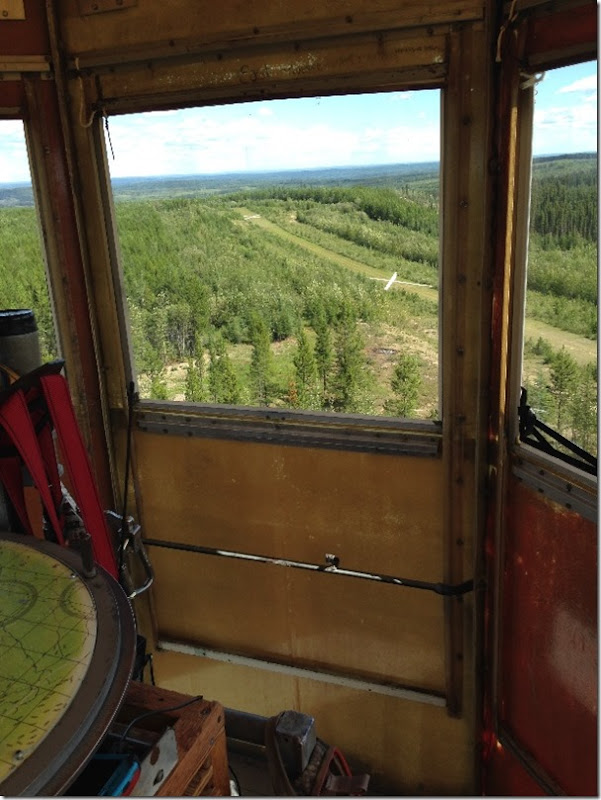 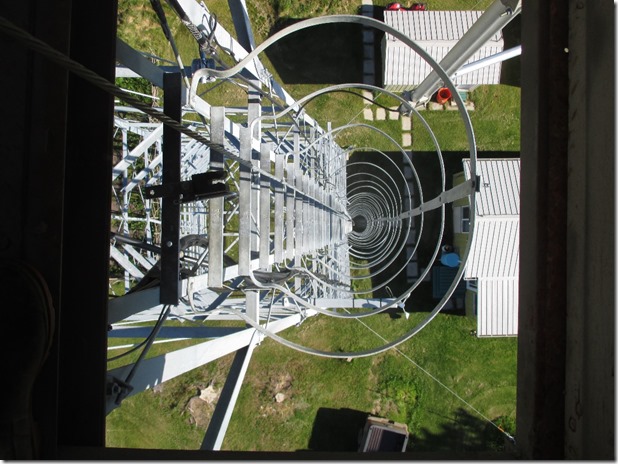 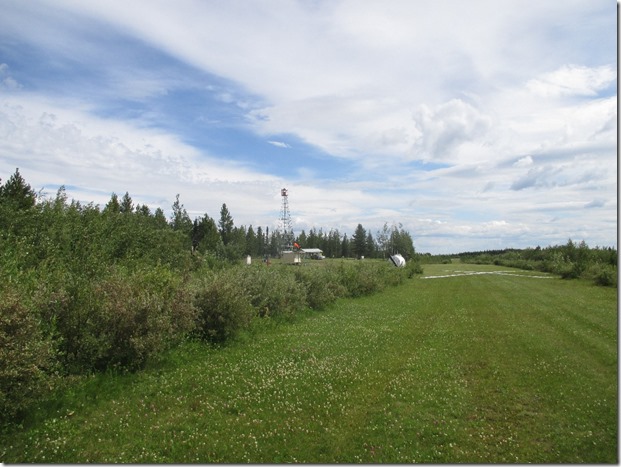 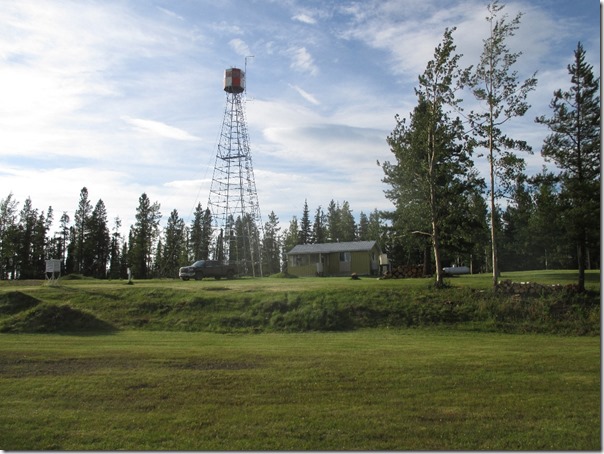 Lots of oil, gas and logging activity in the area, but not a smoke to be seen.

Between lookouts, we had a room at one of the fire bases, but Hailey wasn’t welcome there, so we set up the tent and stayed there instead.  Though she camps almost full time in the 5th wheel or camper, it was her first time tent camping. 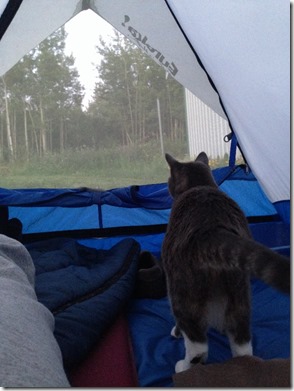 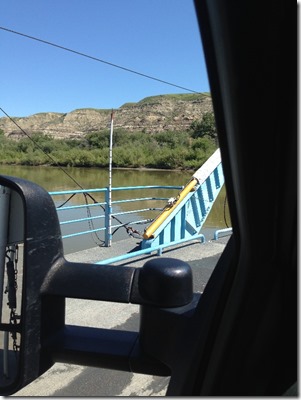 Had a few days off, so we trucked on over to Drumheller area to camp out with some friends.  Apparently, the only photos I took were from the small ferry we were on just north of town. 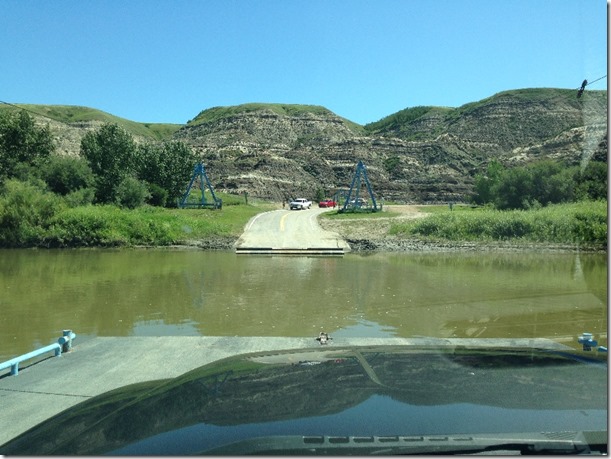 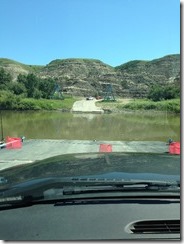 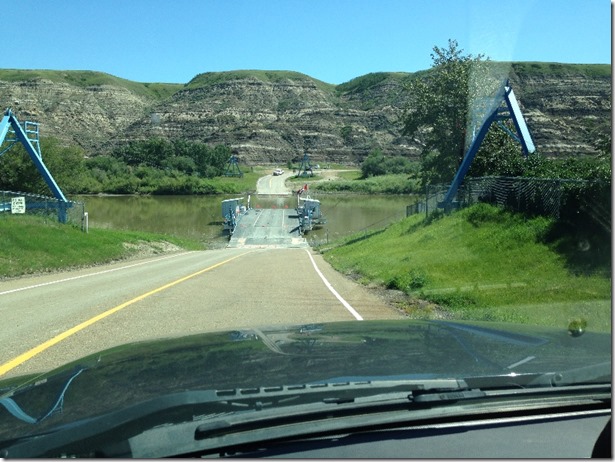 And nearer to home, with the lawnmower finally repaired and the grass all cut, the deck finally finished, there was time for a quick paddle on a local lake.  Check out the video! 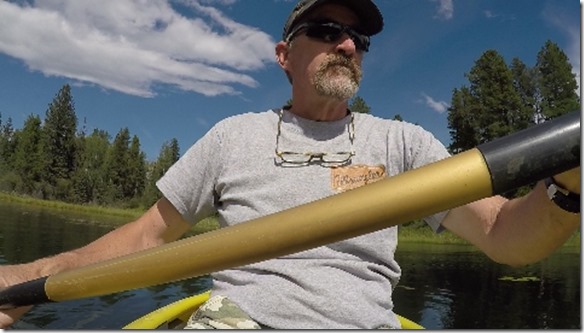