Headed north, via the Left Coast

We enjoyed the time out on Indian Pass road, but it was a bit further from Yuma, so with that in mind the move was made to Sidewinder road, just back of the ‘Center of the World’ in Felicity.  Also, friends Don & Donna  were arriving, and Ernie & Deb had just moved into the nearby park in Winterhaven. 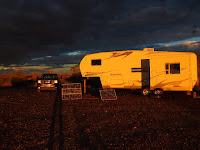 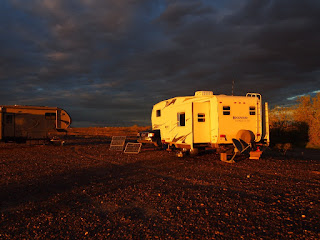 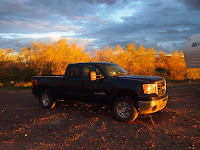 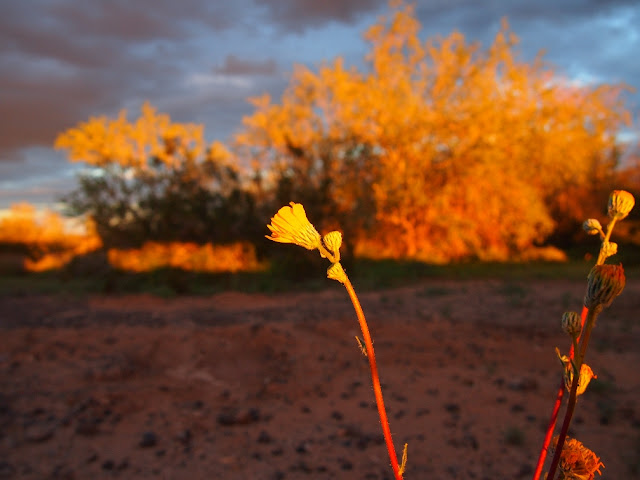 We got together for a few social gatherings, but even then were starting to cut down on contacts.  Enjoyed the last NHL game for the season, likely

.  There was a mixed bag of weather, including some more flash flood warnings.  We were on higher ground, but a ‘moat’ filled up around us, but did not block the exit. 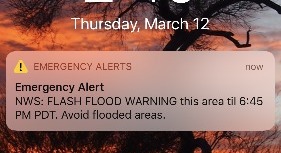 Wind chill around home still about -29C, so all the Corona should be frozen solid!
We celebrated Hailey's 10th birthday, and one year anniversary of losing her leg. 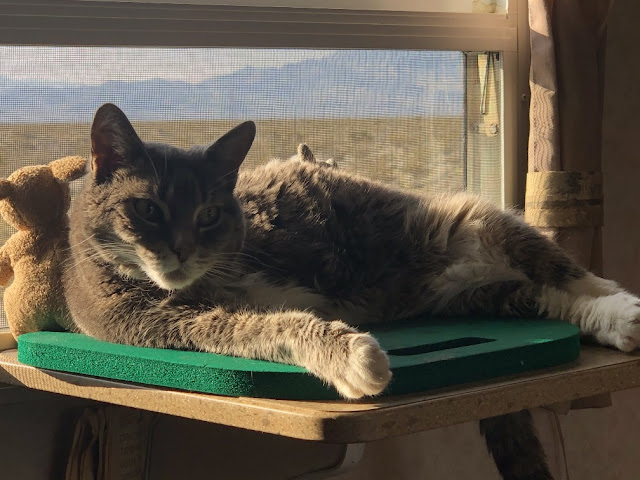 It's that time of year, and with the crisis ramping up, we all decided to was time to make a move and start heading north.  We took our last look at the border fence and headed out.
Walmart in Parker was a bit shy on supplies, as I walked through, holding my breath! 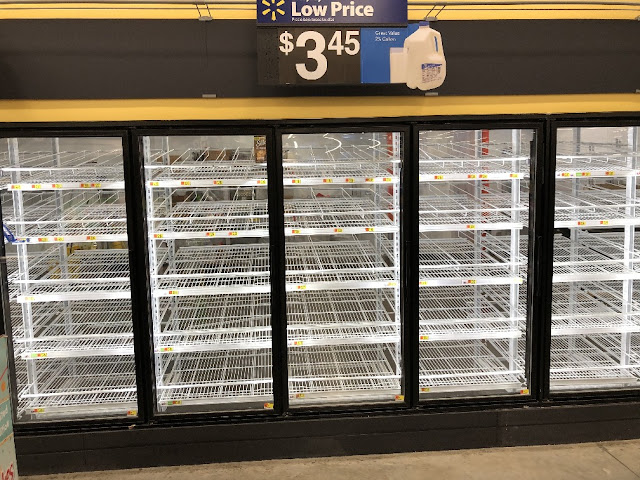 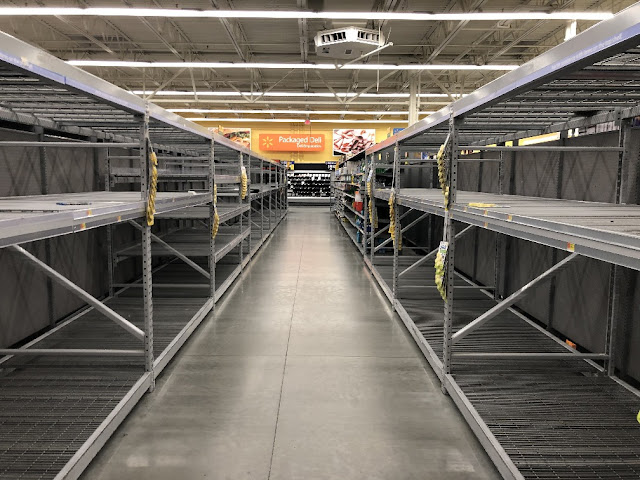 I wondered what I could find to drink.  It appears there is a good supply and no hoarding of this beer! 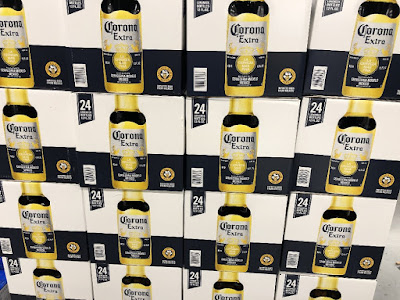 It's usually Spring Break at this time of year, so I thought I would stop by Lake Havasu and see if the 'breakers' were practicing safe, err, distancing!  It looks as if this volleyball game is maintaining a six foot spacing? 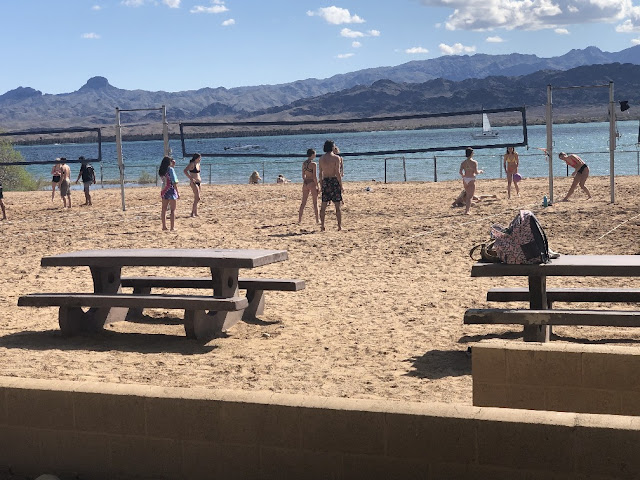 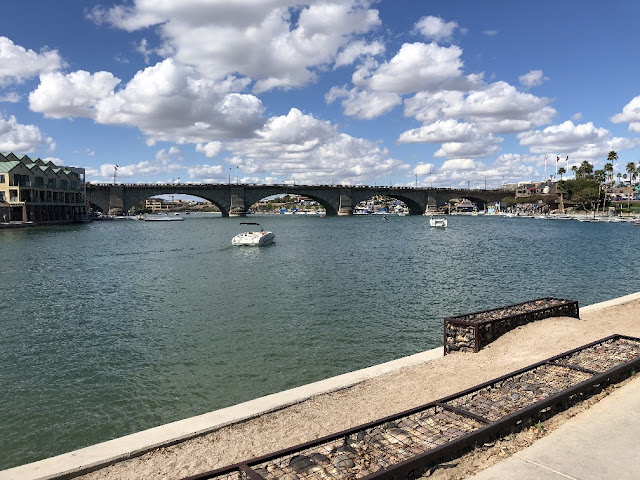 Too crowded for us, so we continued on and found us a nice secluded spot in Mojave National Preserve.  The plan to spend the day 'isolating' was scuttled by bad weather approaching. 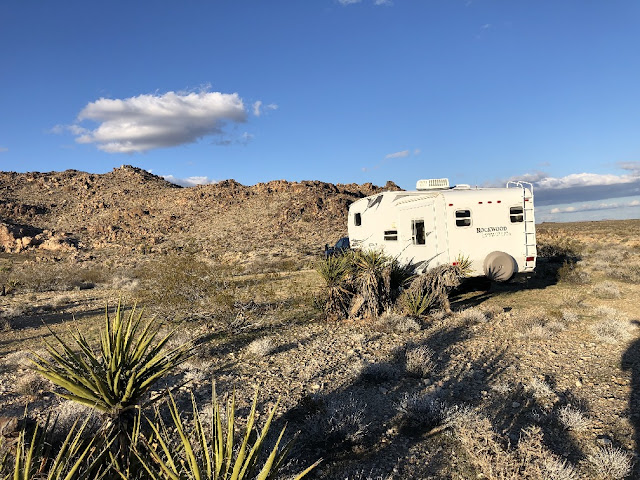 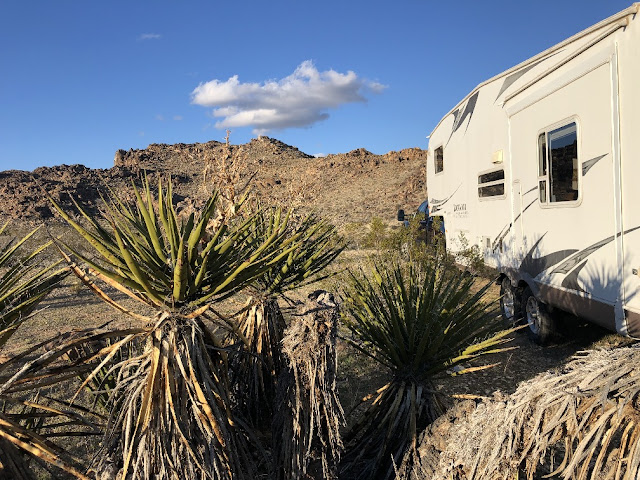 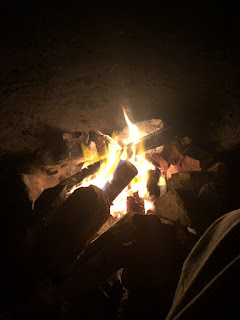 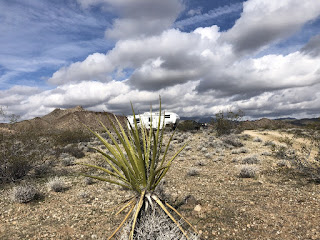 So ... we blasted west through Barstow, Bakersfield, and some very active oil areas in SW California, on our way to the coast. 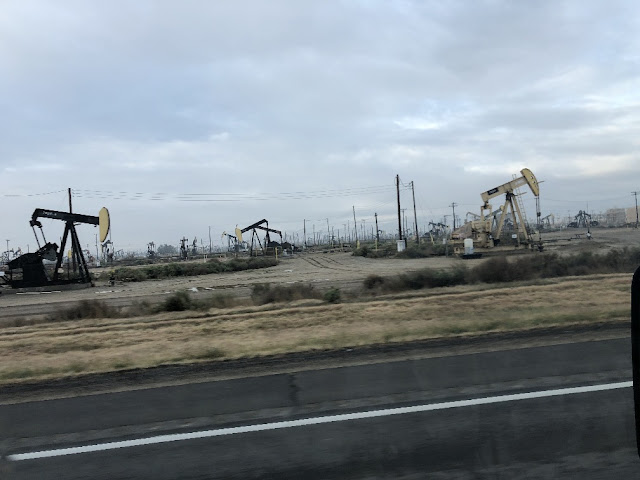 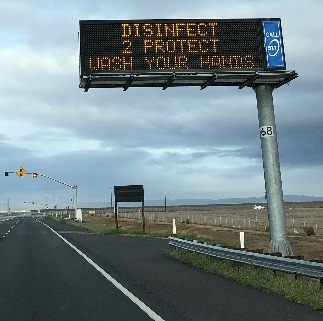 Not sure when this slump happened, but it completely blocked the highway about 5-6' deep.  Fortunately, there was an easy detour around it. 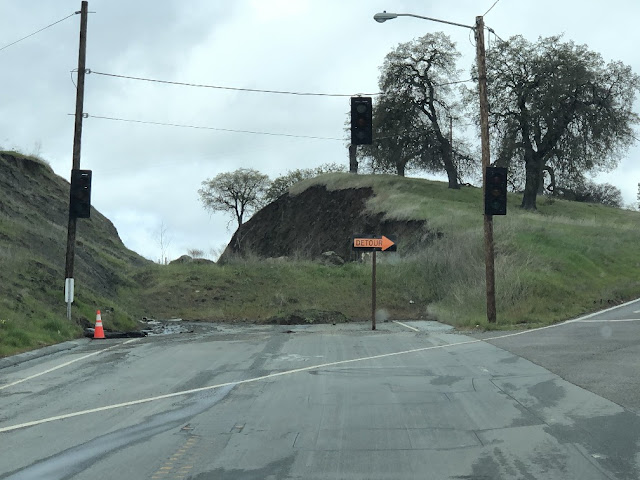 The nice thing about being self contained, is even at a rest area, there is no need to go inside or interact with anyone! 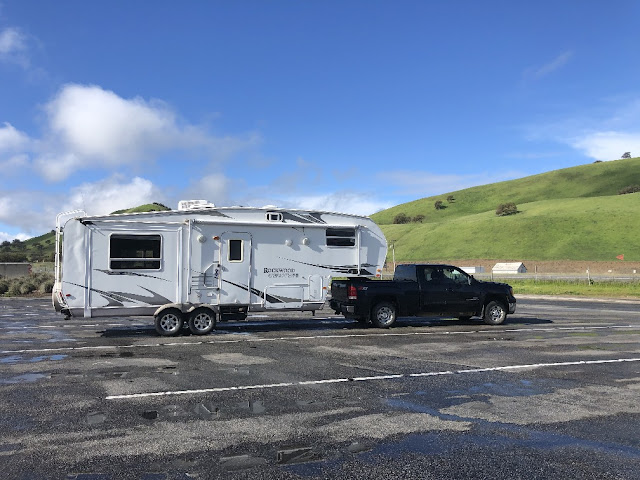 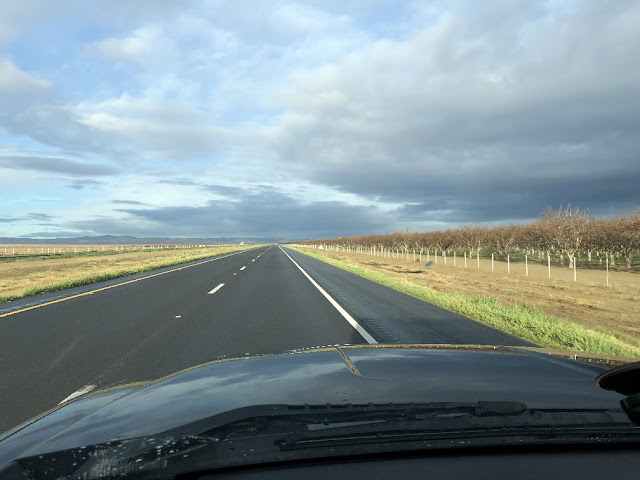 This notice came through on my phone, just as we were exiting Sonoma County!

We made it to the coast, but no photos yet as it was raining (and dark) when we arrived.
Wow, the blog is officially up to date.  That has never happened before.  Don't expect it in the future either!
(tried Open Live Writer again without success - hate the Blogger editor.  I also noticed that my blog failed to appear on the sidebars of many blogs where it usually does - thanks again Blogger)