California coast to the Canadian border 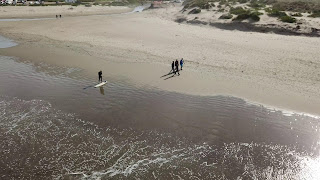 It was generally an enjoyable trip up the California coast... 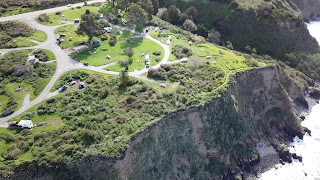 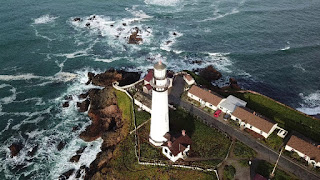 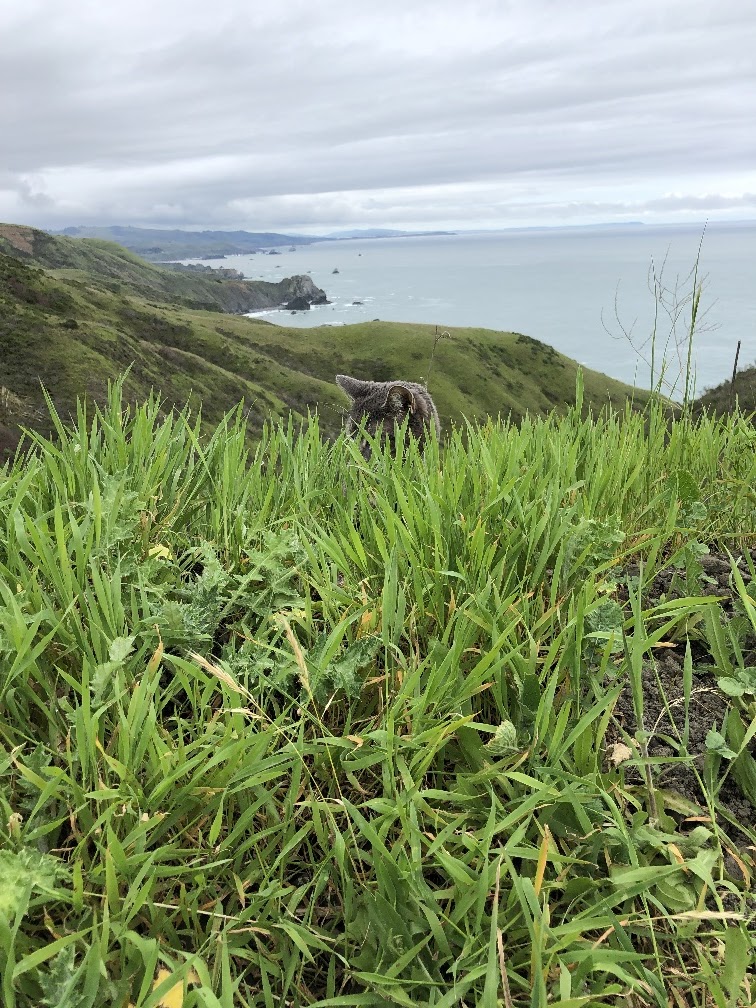 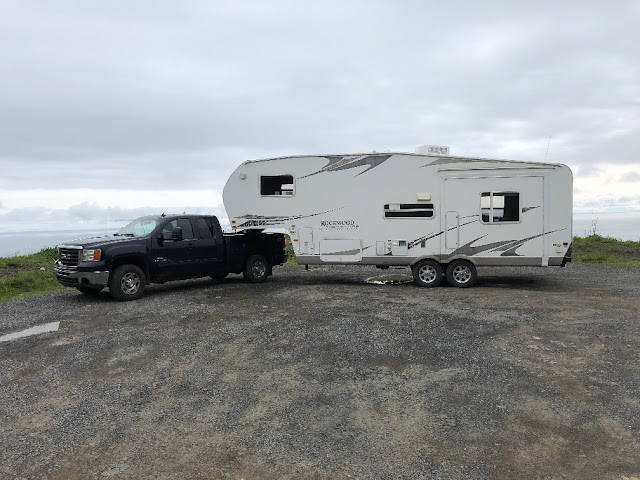 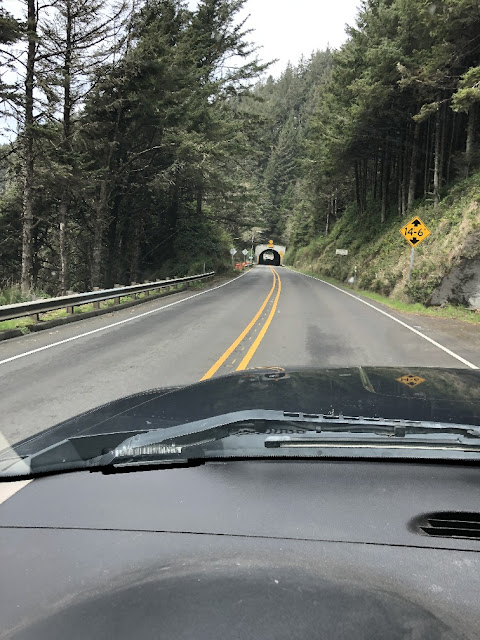 But as we moved further north into Oregon, the weather began to deteriorate, and rain was in every forecast ;-(

All the coastal rivers were at flood stage, running high and brown.

Flood warnings were the order of the day - perhaps some people didn't get the memo! 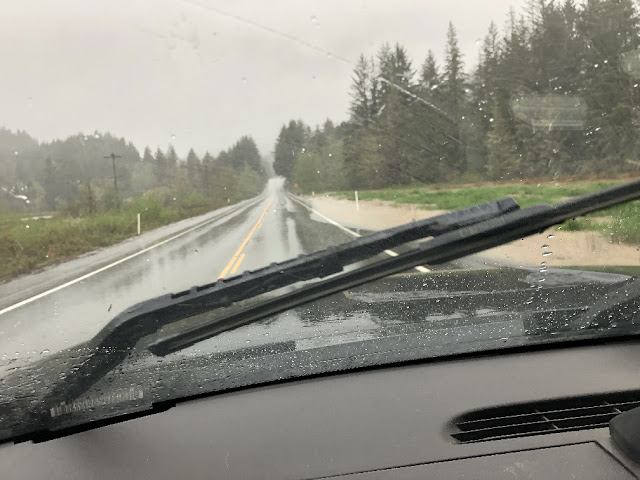 This person was hanging out the window of a partially submerged vehicle talking to the fellow in the CalTrans truck, just south of Crescent City.  It looked like the vehicle had hit the water and then the ditch.  A few minutes later fire trucks and ambulances were headed that way. 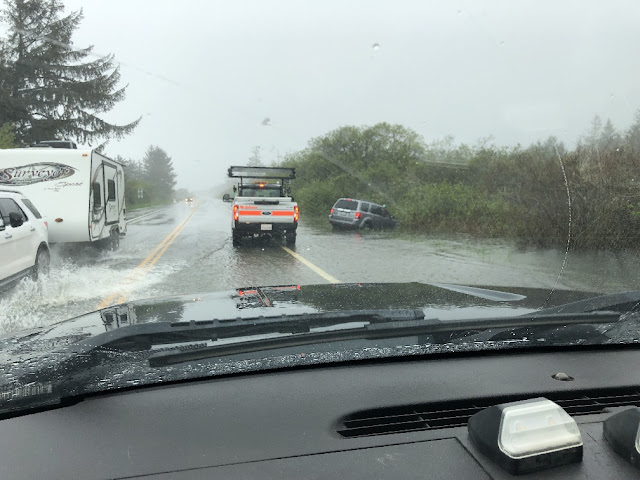 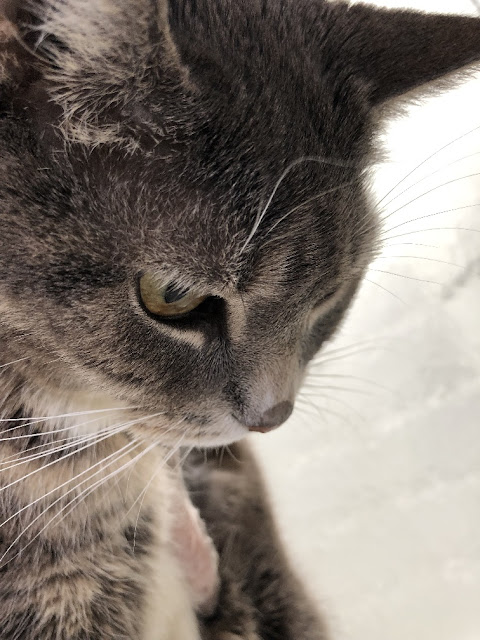 In Brookings, Oregon, they must have a problem with panhandlers, or something? 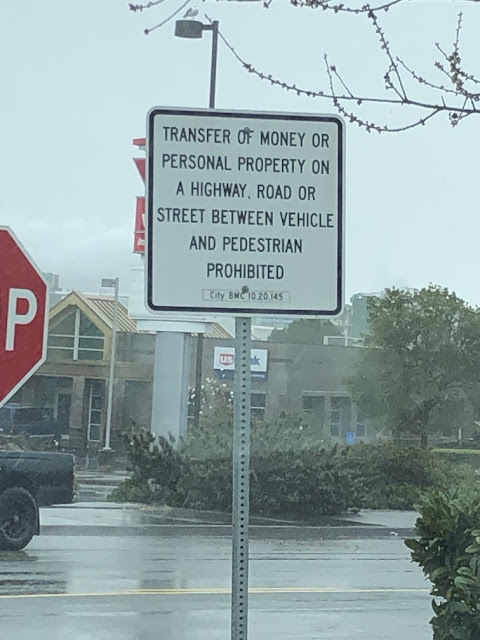 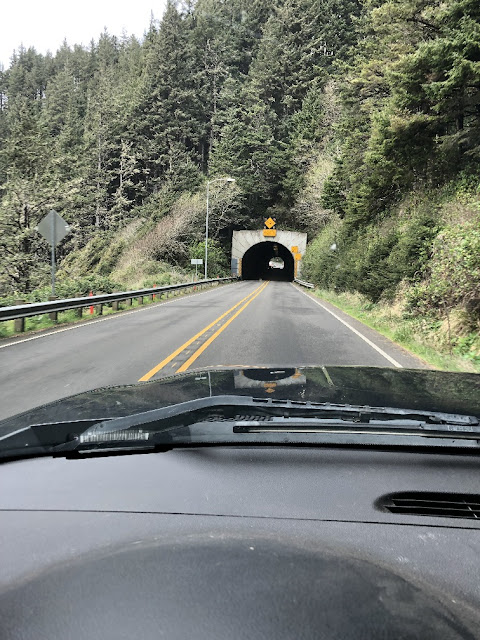 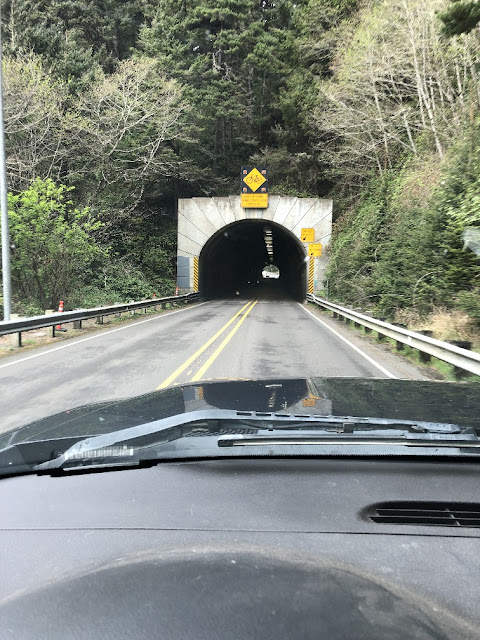 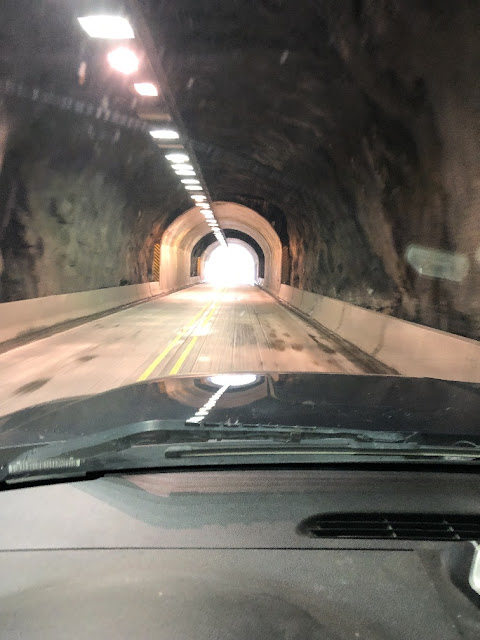 Originally the idea was to continue up the coast to Astoria, and perhaps even continue all the way up into Washington and the Olympic peninsula.  But with nothing but rain forecast, that idea was abandoned, and we left the coast at Lincoln City.  The blossoms were out at the Evergreen Aviation & Space museum at McMinnville, where we pulled in for the night. 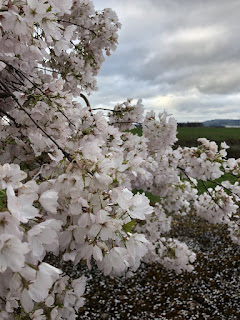 Winds were blowing around some of the blossom petals on the ground - which looked a lot like blowing snow.  Could that be an omen? 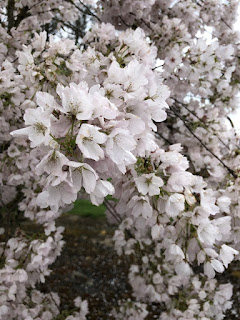 So, with nothing left to do but make a mile, we assumed our positions and made a long day's drive up through Portland, and almost to the Canadian border. 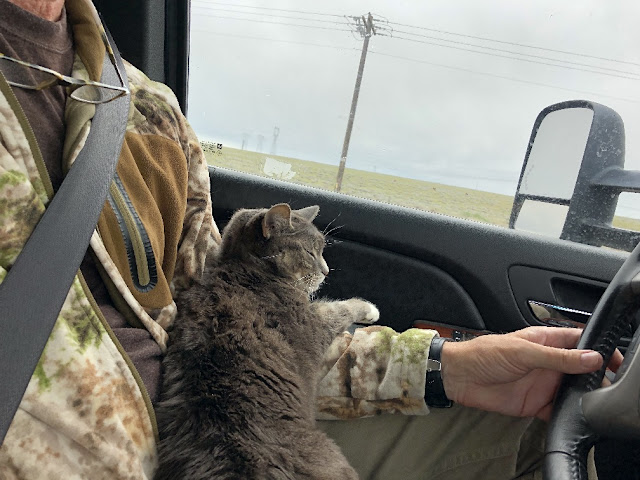 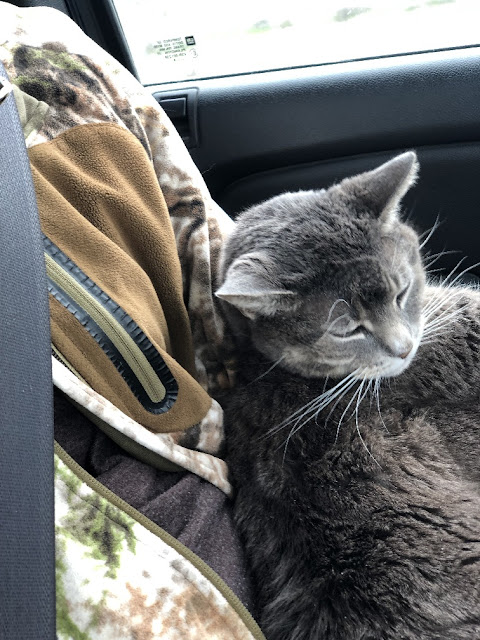 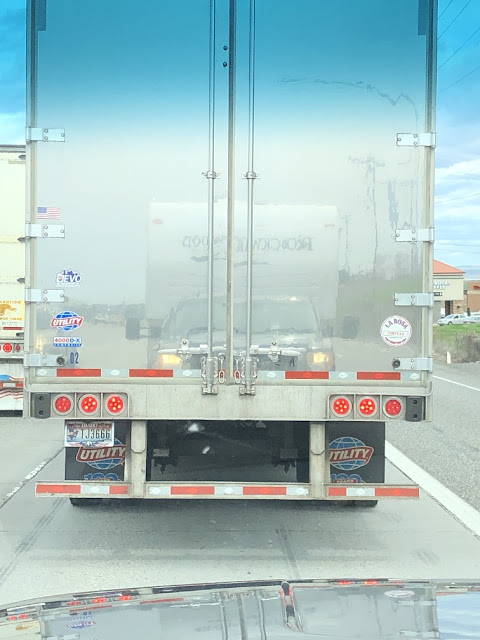 With favourable weather and the creeks don't rise, I expect we'll cross the border tomorrow and see what things are like at home.  Hopefully snowshoes won't be needed  to get Hailey to the house like last year!