Headed North, and to the Left Coast

Reluctantly, we pulled out of our camp spot in the Alabama Hills above Lone Pine, Ca. 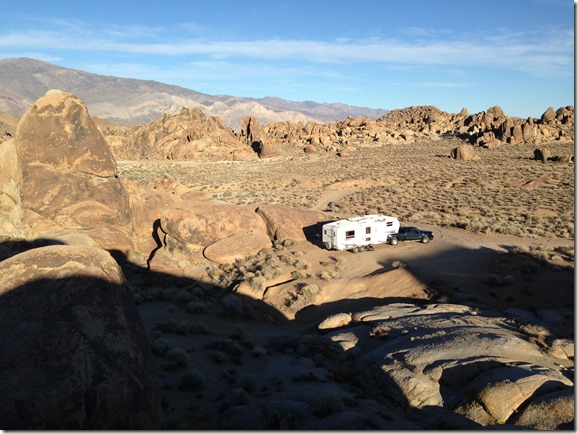 We turned northward again on highway 395, on the east side of the Sierras.  In winter, most of the roads across the mountain range are closed, so the choices are rather limited.  We stopped for fuel in Bishop, as the prices tend to rise with the elevation in these parts!  Normally, we might stop for a few days at the hot springs near Mammoth, although last year there was too much snow at this time of year and most of the roads were closed.  Surprisingly, that was not a problem this year,but with the ski hill still open and the Easter long weekend happening, I knew the crowds would be swarming the area.  So we carried on north to Bridgeport, which also has hot springs, but no real ‘destination’ resorts to attract larger than normal crowds.

There was lots of snow in the high country, but the roads were all bare and dry and the weather was reasonably warm. 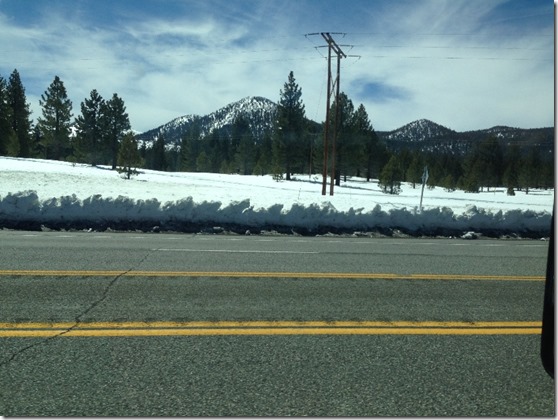 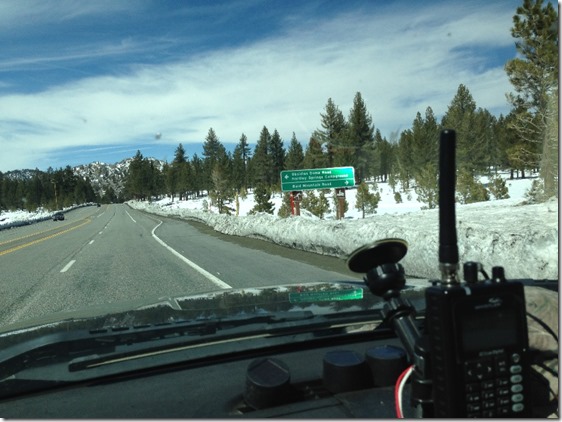 As expected, fuel prices were higher, with diesel going for $4.69 in Lee Vining.

There were a lot of people at the hot springs at Bridgeport as well because of the holiday, but I managed to evade most of the crowds by showing up well before dawn under a full moon, then soaking till it warmed up after sunrise.  Fuel prices were even higher in Bridgeport, but fortunately we had lots of fuel to make it to Nevada again on the way north. 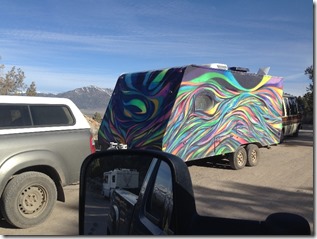 We crossed back into Nevada at Topaz lake, and were soon in Carson City.  I tried to check out the Best Buy store there, but found it closed because of the Easter holiday

Diesel fuel however, was a reasonable $2.71, so we topped off the tanks again.  Lots of ‘wildlife’ adorns the roadside as you head on north towards Reno! 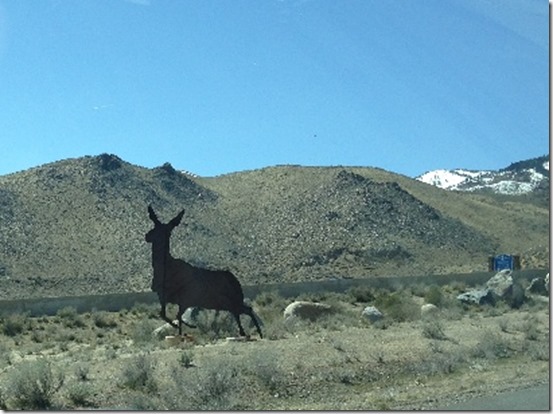 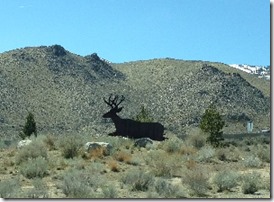 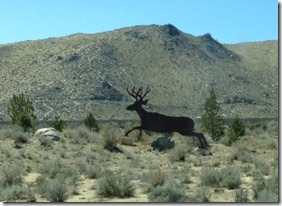 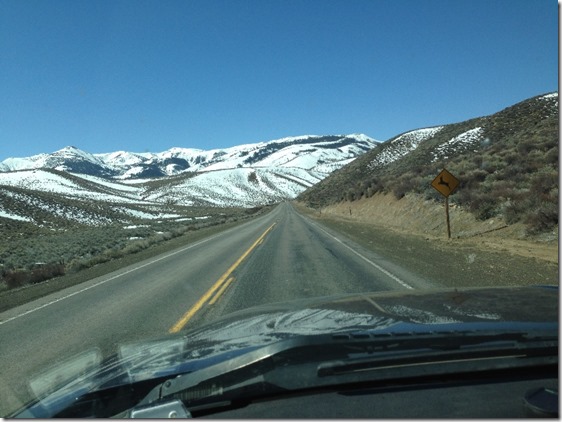 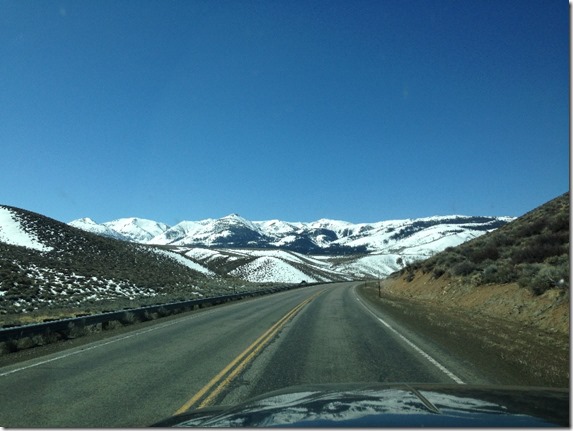 Back into California we went, to Susanville where we decided to head for the coast. A potential roadside overnight camp spot we had noted a year ago up near Eagle lake was inaccessible due to winter road closure so we ended up almost to Red Bluff on highway 36.  That road, though winding a bit was in good shape and traffic was very light. 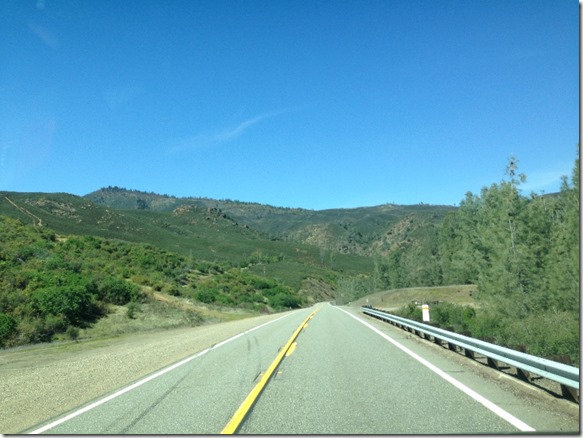 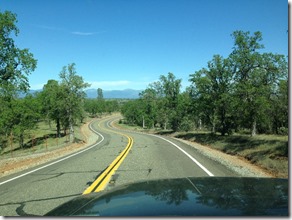 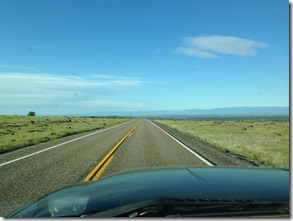 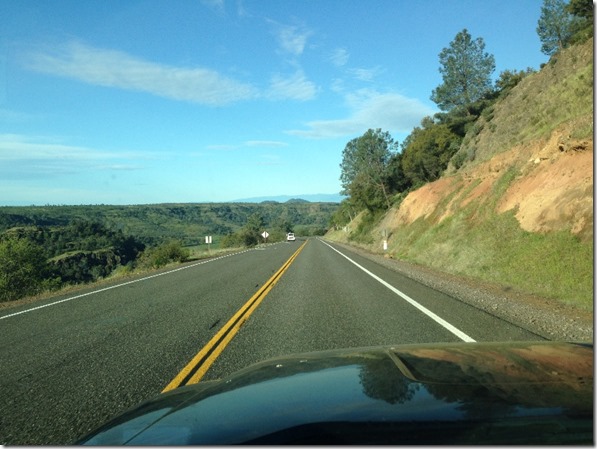 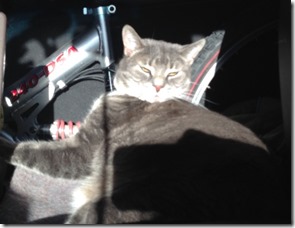 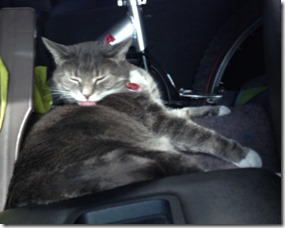 Next day, we continued west of Red Bluff, still on 36, but it has a lot more twists and turns than I had remembered, and a major reconstruction project in the middle resulted in a somewhat unexpected 3 hour delay, and a very rough section where the construction was. 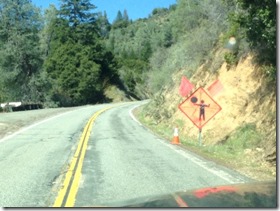 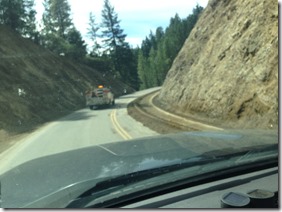 Following a pilot vehicle through a couple sections. 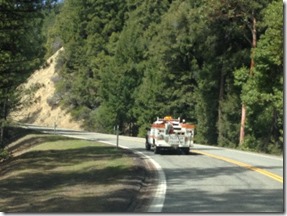 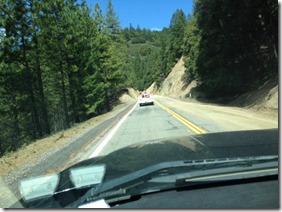 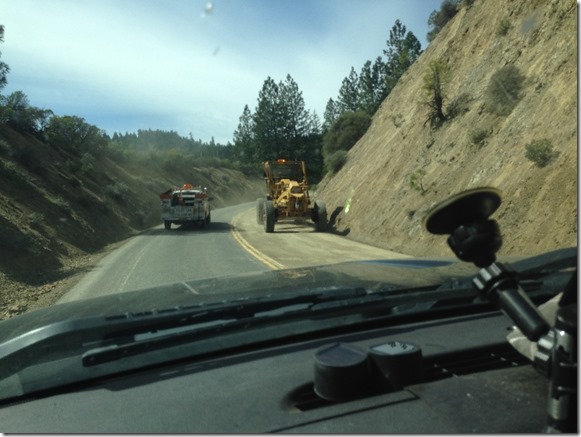 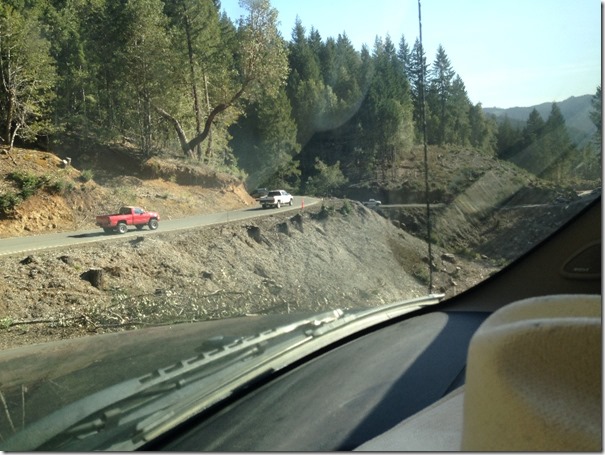 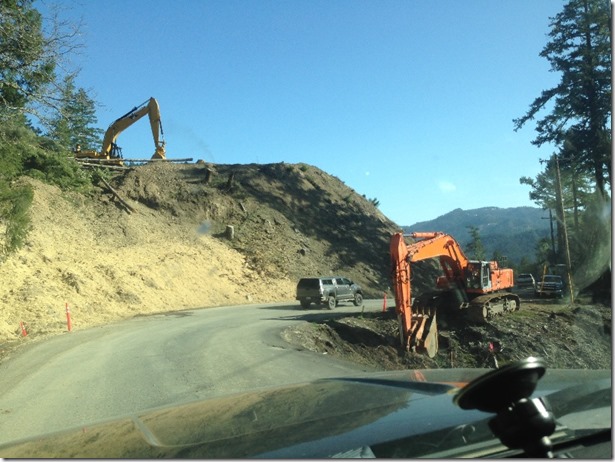 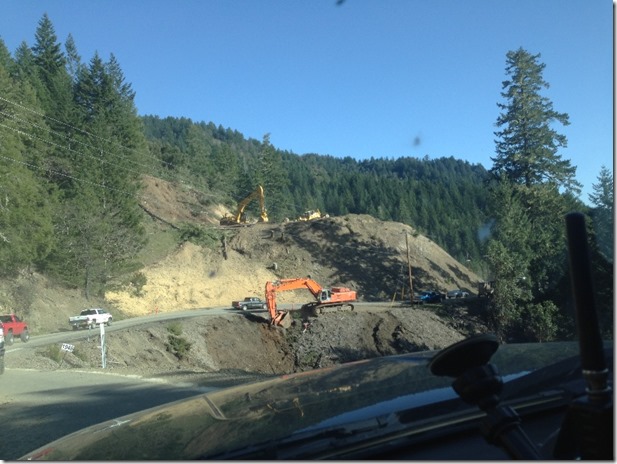 I recommend avoiding this way for at least a couple of years till the construction ends.  In spite of that, it was a pleasant change from spending months in the mostly treeless desert to being in forest, and large areas of huge redwoods near the coast.

Now that we made it to the coast for the next phase of migration, the weather is of concern again.  Lots of rain is predicted for a number of days.  Is it worth the slower, more scenic option of following the beautiful Oregon coast, or would it be faster just to pick up the I-5 and head north?  Stay tuned.