End of Fire Season! On the road!

With forest fires raging through much of British Columbia, Washington, Oregon, Idaho and Montana, but with wet weather arriving in Alberta, many of our crews were sent on export to assist fire fighting efforts in several of those jurisdictions.  Our fire camp was fairly quiet as a result, but my rumours that the camp was closing apparently had no effect.  I was ready to call it a season and move on.  One project underway was the renovation and addition of a second level to one of our nearby mountain-top lookouts.  However, that was delayed several times as we could not get a heavy-lift helicopter that was needed, as they were all employed elsewhere dropping water on fires!  But eventually we prevailed and one became available, and it spent a couple days moving heavy loads to the mountain top. 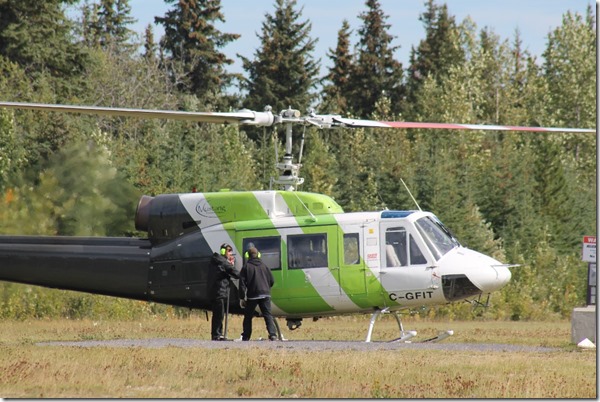 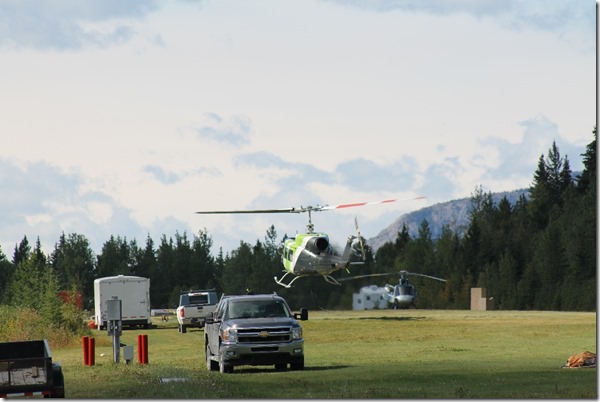 My trailer is visible in the background. 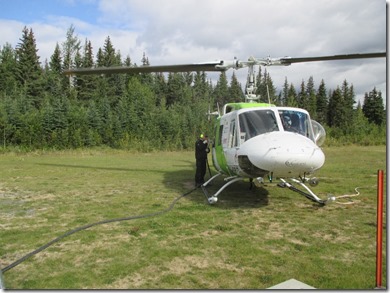 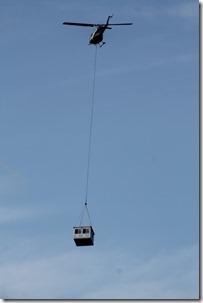 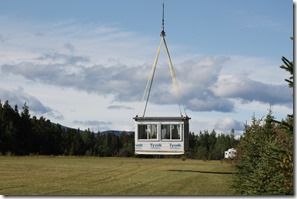 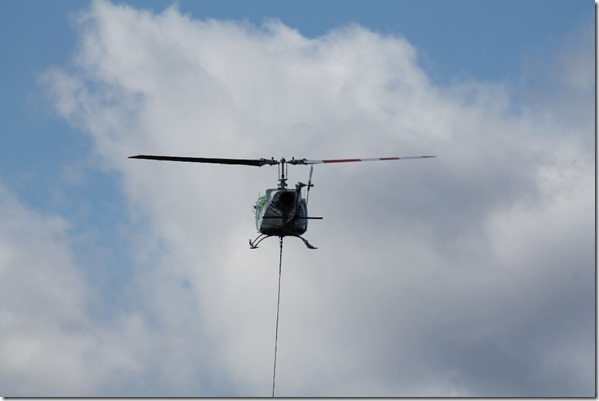 New metal deck on it’s way up to the lookout. 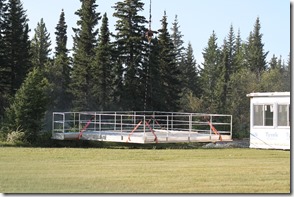 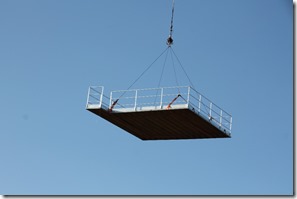 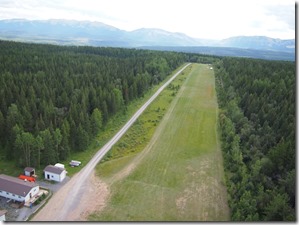 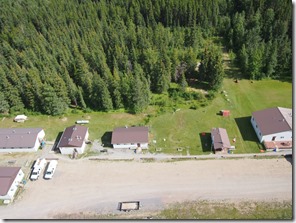 Around the same time, as lookouts were starting to close for the season, we were making sure they all had a plentiful supply of propane for next year, by flying in some new tanks. 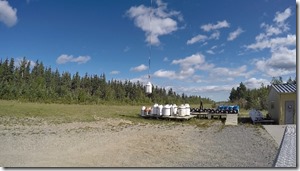 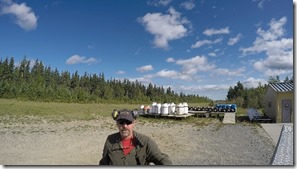 Finally, this happened!  I was finally able to convince them that fire season was over. 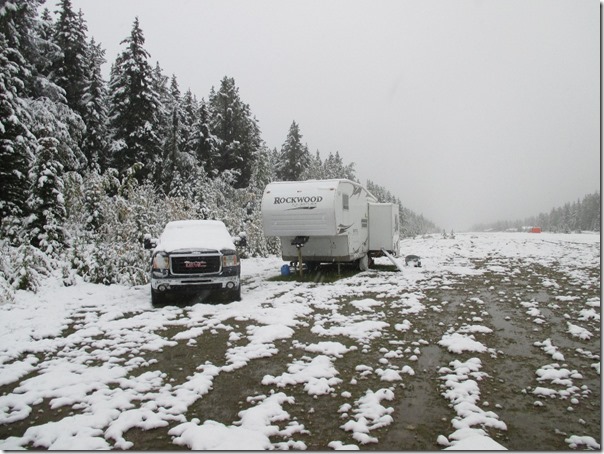 It did melt by the next day, but I was hooked up and ready to vacate the area.  The rig had been there unmoved since early May if memory serves me correctly.  All power provided during that time by my solar system, and the black tank didn’t get dumped till I was on the way home. 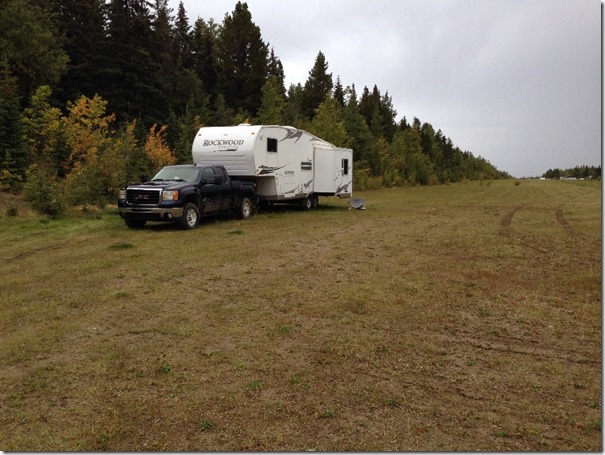 Great feeling to be done work, and headed down the road with rig in tow!

Here are a couple of 360* photo spheres I did in the latter part of the summer.  The first is taken from the cupola in a fire lookout.  Because I was half in and half out the window, Google had difficulty blending the photos together!

Photo Sphere taken on the shore of Abraham Lake, near the David Thompson resort.  This one worked out much better.  Check it out! 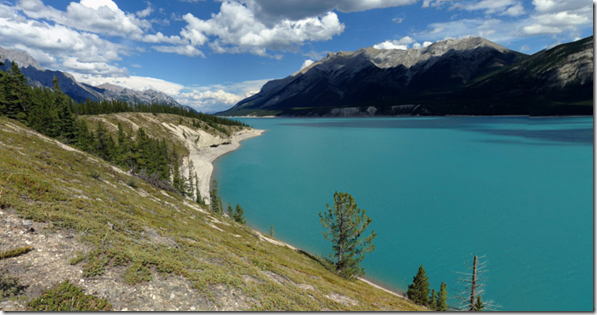 It’s a bit early to be headed south, so I think Hailey and I will just have to take another pre-roadtrip roadtrip before that time.  How about the west coast and Vancouver Island?