Well, since the last short road trip through south-eastern British Columbia, Hailey and I have mostly been hanging out at home, enduring a mixture of weather, including a fair bit of snow.  It wasn’t that bad, but not nice enough to tempt us out on the road again.

But first – the tail end of that last trip! 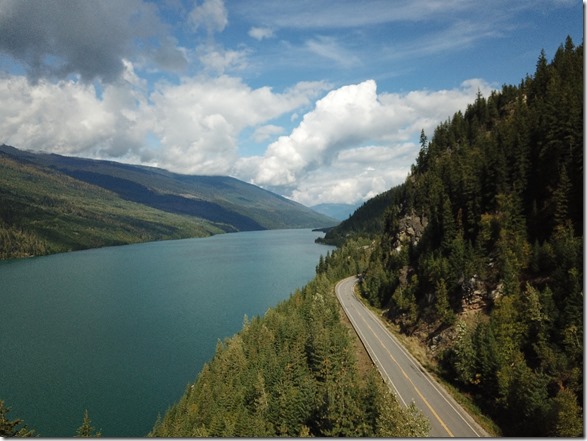 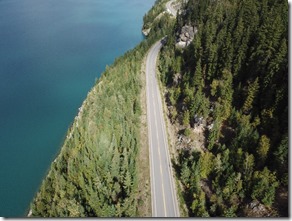 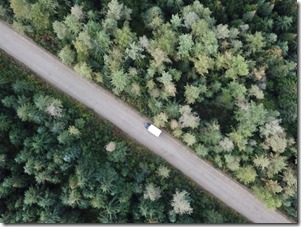 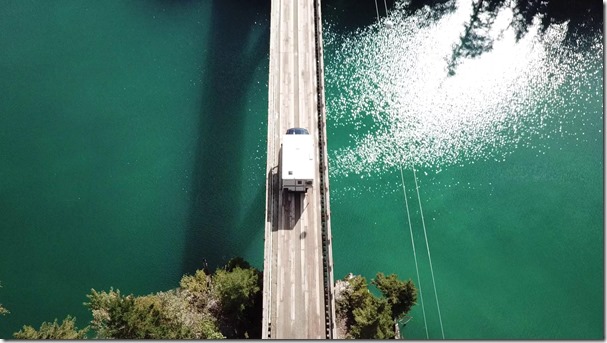 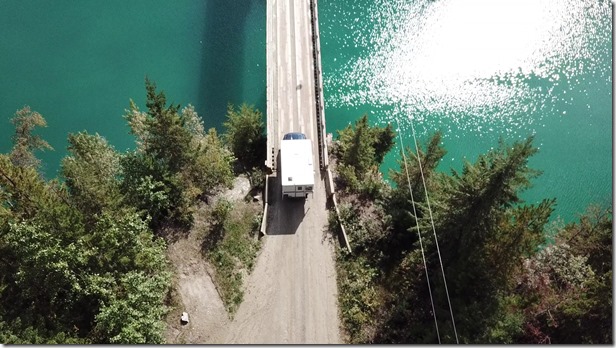 Took advantage of the down time to get a few more things organized around the homestead.  Like thinning out my supply of televisions.  Hauled three of them off to the recycling centre! 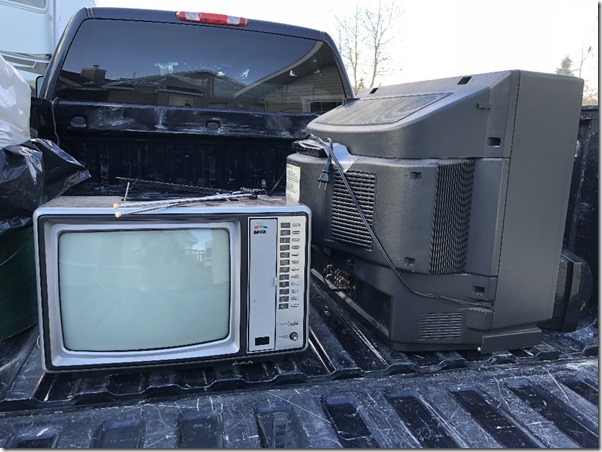 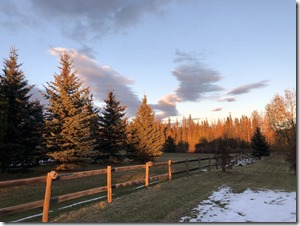 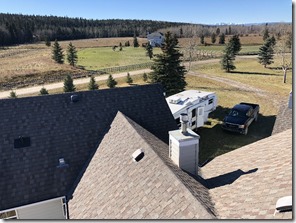 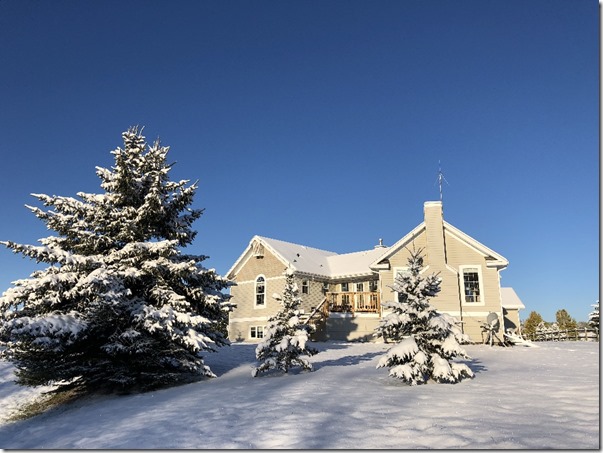 Hailey and I were forced to huddle in front of the fireplace and the warm glow of the big screen TV watching hockey and football! 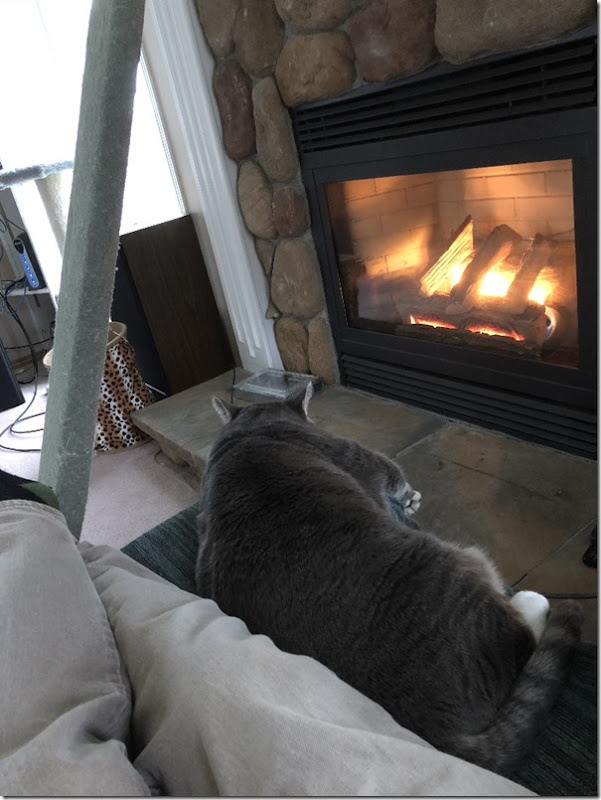 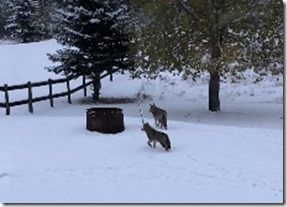 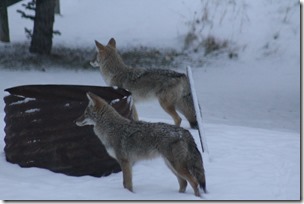 When I saw the skunk wandering into the open in front of the coyote pups, I thought things might just get smelly?  But watching, it appeared that the skunk was either playing with the coyotes, or actually chasing them.  Maybe they had already learned that lesson? 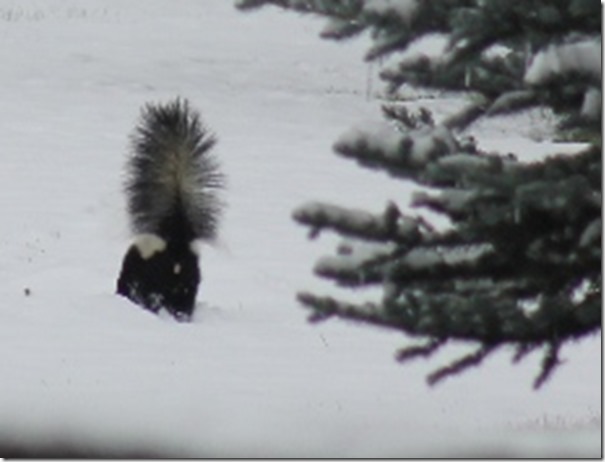 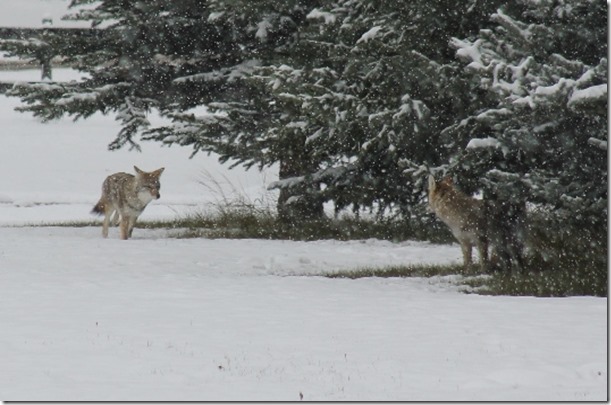 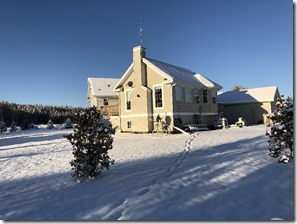 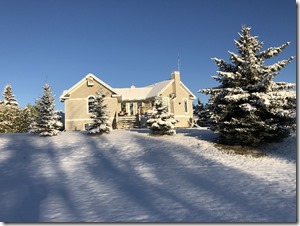 Hailey decided that it would be easier to hunt lizards in the southern desert than wade through waist deep snow at home! 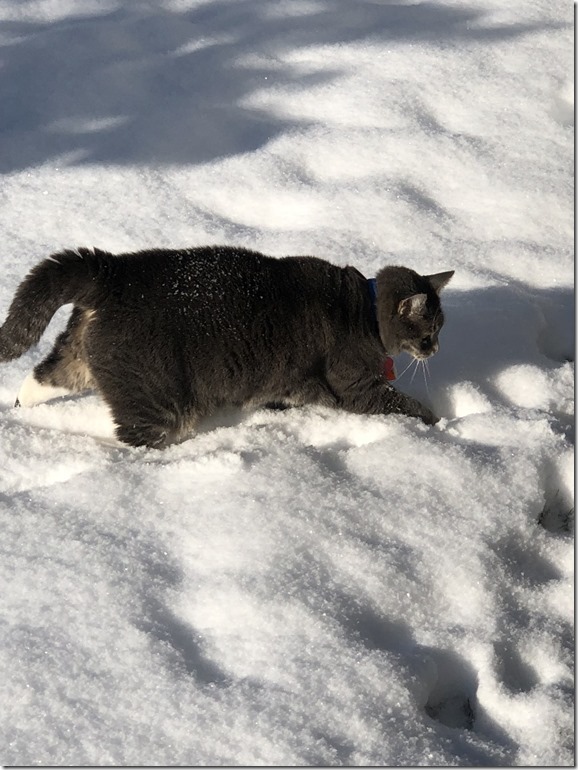 She checked out a shoe that the playful coyote pups had left under the back of the 5th wheel.  No, there was not a foot in it! 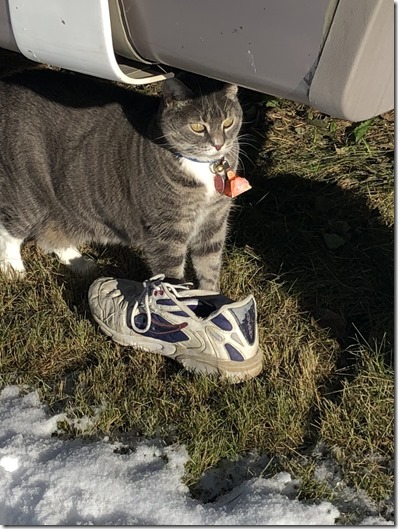 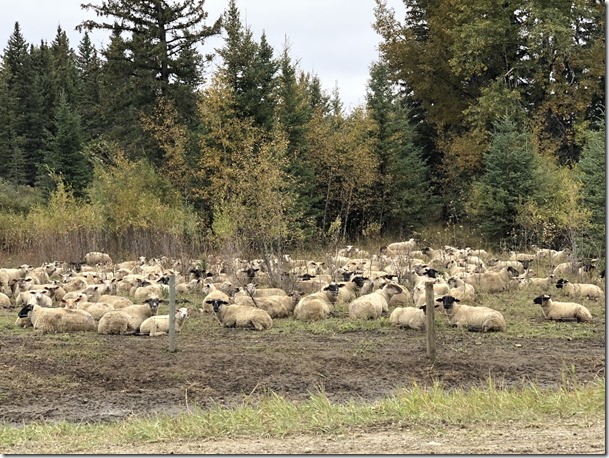 We started to wonder if we had waited too long before departing? 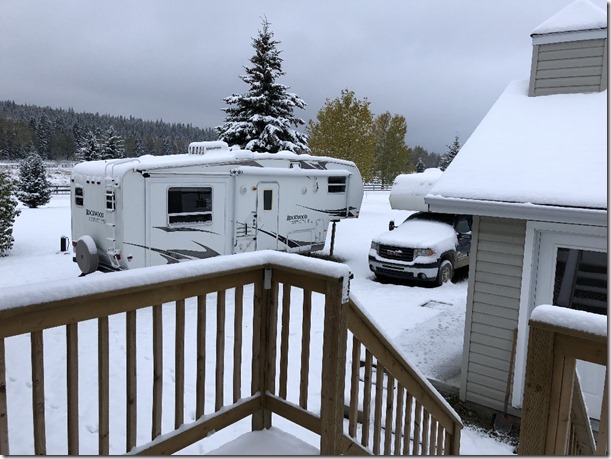 Finally the weather cleared and warmed up and the ‘summer’ camper was parked, if favour of the 5th wheel for winter travels. 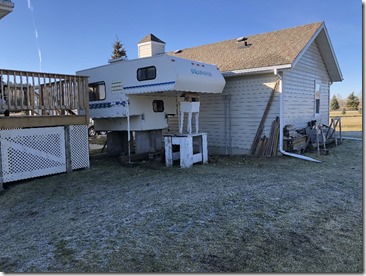 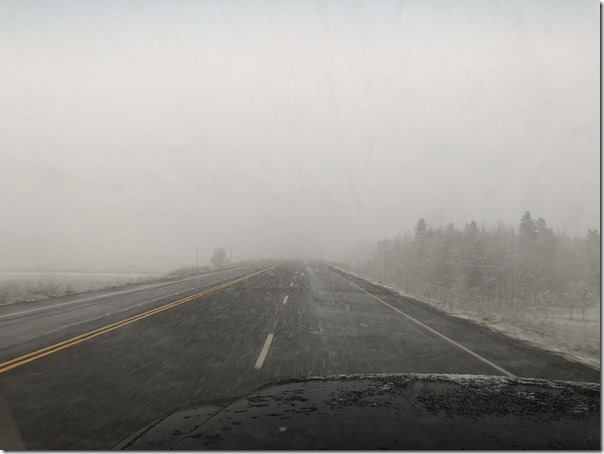 At least the weather cooperated for departure so there were no concerns about road conditions, or getting the rig covered in mud and ice.  And we were off! 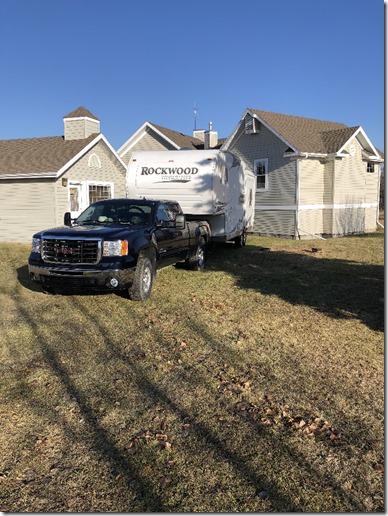 First, we headed south in Alberta, and topped off the fuel before transiting the higher prices in BC. 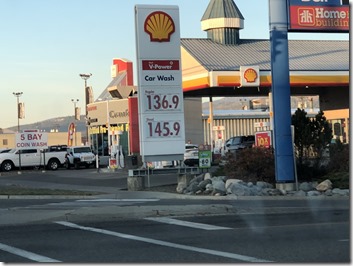 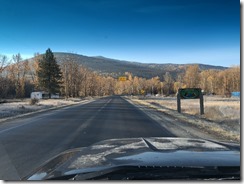 Road were good, the larch trees were glowing on the hillsides, and there was no issues crossing the border into Idaho.  By night we were camped along the Columbia River, looking south into Oregon.  Southern migration has begun! 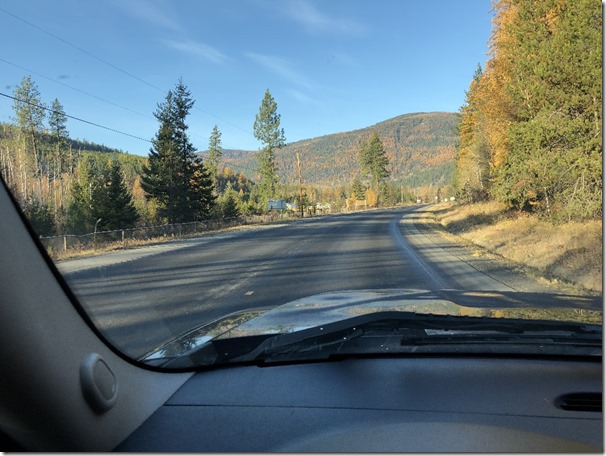 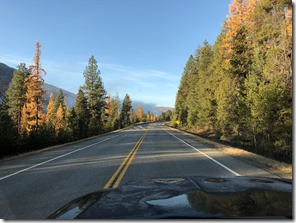 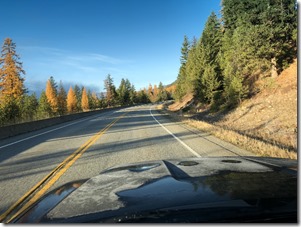