That means work is almost done for another year, and it is almost time to pack up and head south again! 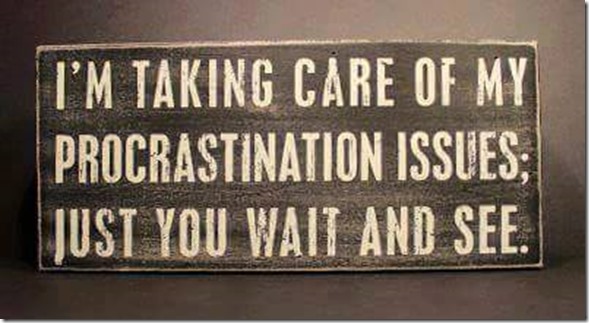 Last time I updated, Hailey and I were still at the fire lookout near Slave Lake, AB.

The flowers were still a-blooming 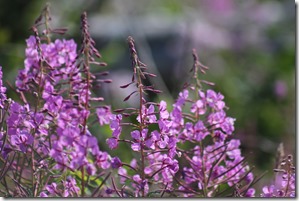 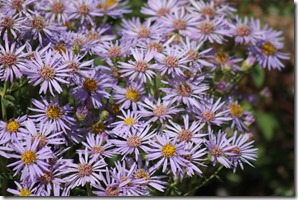 A family of black bears paid a visit. And I contemplate my commute down to the ground. 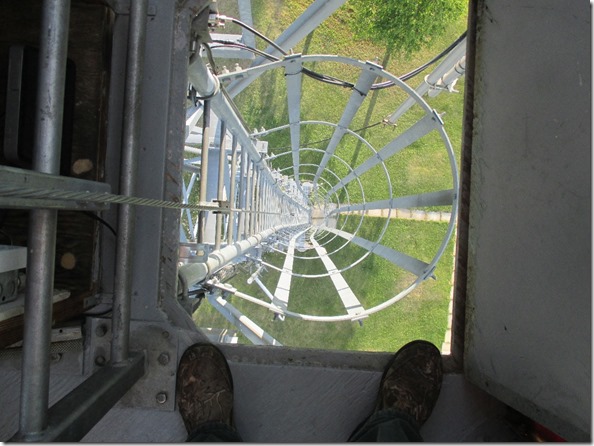 There appeared to be a camera on a nearby communications tower, and another one was topped with spines – perhaps to deter birds, or perhaps as lightning protection? 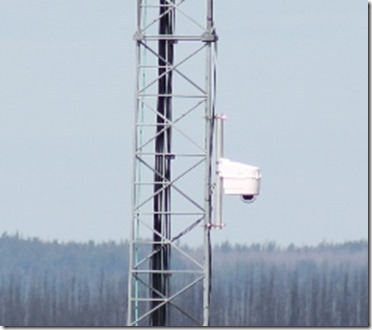 While there, an exceedingly rare sight!  Hailey actually drinking water out of her own water dish!  She much prefers water out of a sink.  Even if it is her same dish – placed IN the sink! 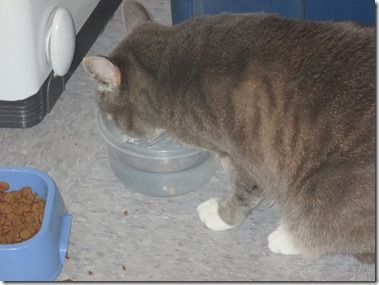 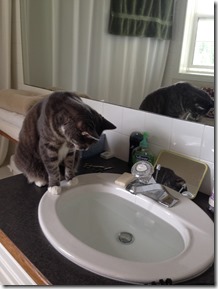 It had rained a bit, so they opted to fly us out again, rather than risk the muddy road. 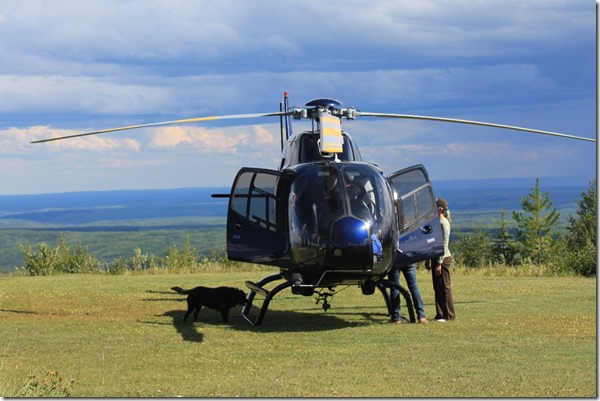 Back at home for a few days, the bird feeders created nothing but conflict! 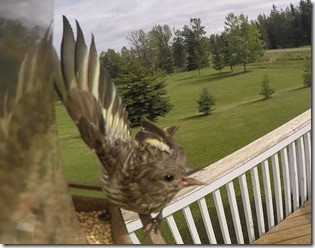 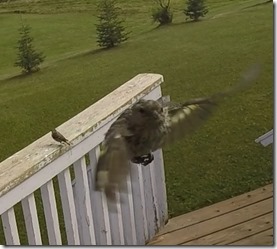 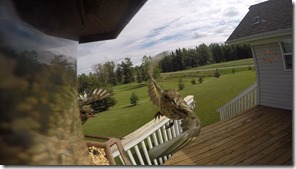 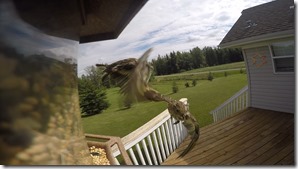 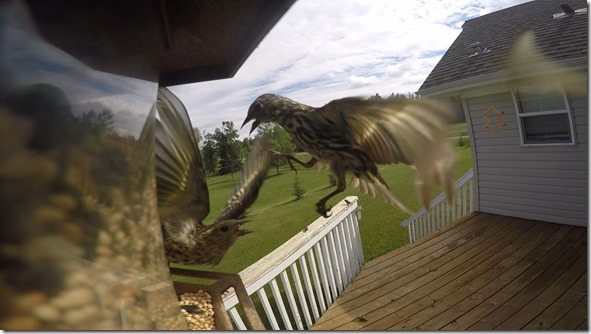 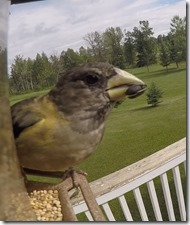 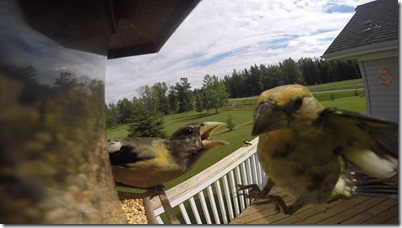 On the other side of the house, a young barn swallow still likes to spend time in the nest. 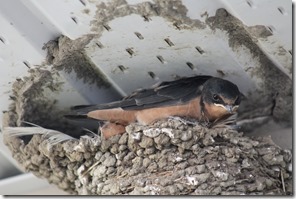 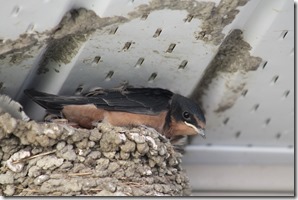 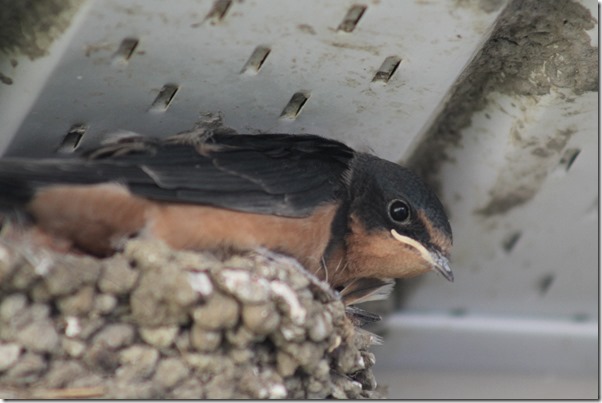 Several of my friends have turned out to be authors after they retired.  I finally had the time to pick up two of them recently at Chapters.  Randy was a college classmate of mine who spent most of his career with Federal Fisheries, and Rob was born and raised in Jasper National Park, where I worked with him as a Park Warden. 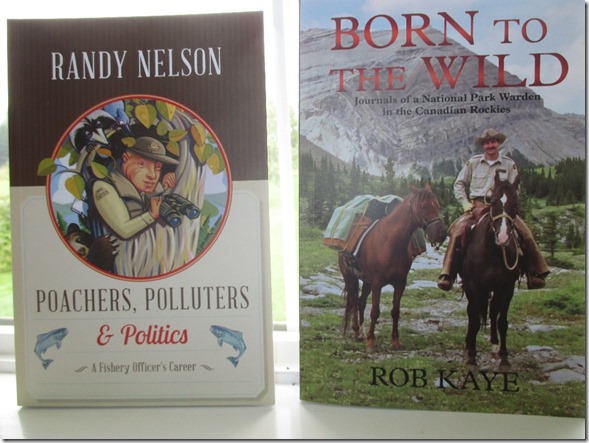 And Dale’s wife Kathy Calvert – one of the very first female park wardens in Canada – also has a book  Quest for the Summits, and Guardians of the Peaks, which she co-authored with her husband.

I hope I have not missed any more author friends …!

I think that should do for this post – have to save something for the next one.